Where You Should've Gone to High School 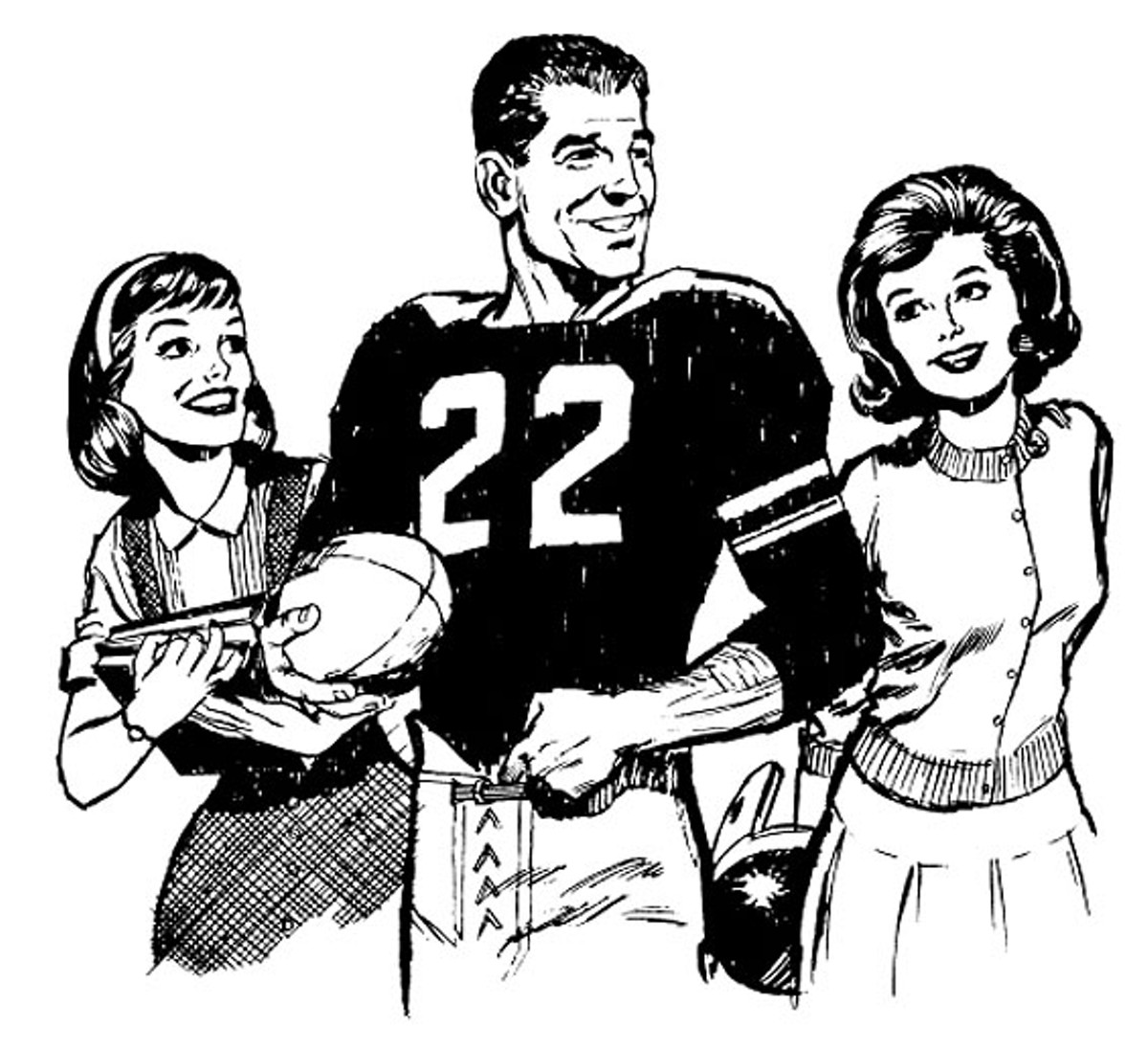 Where You Should've Gone to High School

Like residents of every city, St. Louisans have their quirks that must be explained to outsiders: their fondness for Provel cheese, for one, or their use of the word "hoosier" to mean anybody with three teeth, a pickup and a mullet instead of a person from Indiana.

But the habit that seems to perplex newcomers the most is the eternal question, "So, where'd you go to high school?" Nobody's entirely sure how the custom began, but it's now a topic worthy of academic study: Sarah VanSlette, who once attended St. Joseph's Academy but who is now a professor at Southern Illinois University Edwardsville, has received a grant from the Institute for Urban Research to study the experiences of newcomers to St. Louis, including whether the high school question is giving the region a bad reputation.

A story that ran in the local daily last week about VanSlette and her research set loose a shitstorm of controversy. Defenders of The Question claimed that it's just small talk and a way to identify common acquaintances, a useful tool in a town where everyone is separated by only one or two degrees.

Others, however, saw in the The Question more sinister intentions. It's all stereotyping, they carped. It's just another way for people to judge you (as if they're not already checking out your shoes or the make of your car)! And worst of all, if you're a transplant, it singles you out and makes you an ideal target for shunning.

Well, if that's what you're worried about, Riverfront Times is here to help! Just answer a few simple questions, and this handy-dandy flow chart will lead you to where you should've gone to high school if you didn't, you know, go to high school somewhere else. We can't promise you it'll lead you to your own high school sweetheart or a group of friends that will be just as loyal as they would've been if you'd really known them since ninth grade, but hey — at least you'll have a better idea of your people.

A disclaimer: This chart is, of course, based on gross stereotypes, but isn't that part of what the high school question is about?

To see the flow chart and find out where you should've gone to high school, download the PDF here.