The 10 Best Restaurants for Fresh Pasta in St. Louis 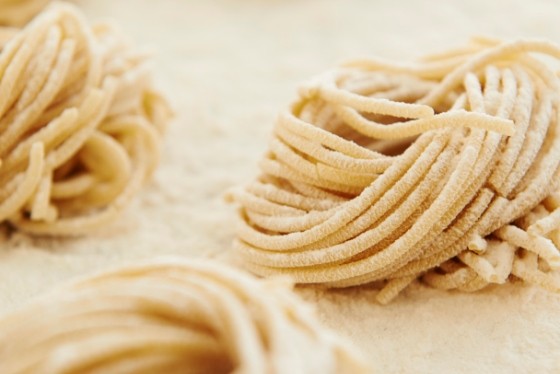 Pasta is one of the world's most cherished foods. St. Louisans certainly love their pasta and there is almost one Italian restaurant on every block in some neighborhoods. You may not be surprised to learn that there are several restaurants that offer fresh pasta made daily, going that extra mile to craft every bite of your meal by hand. 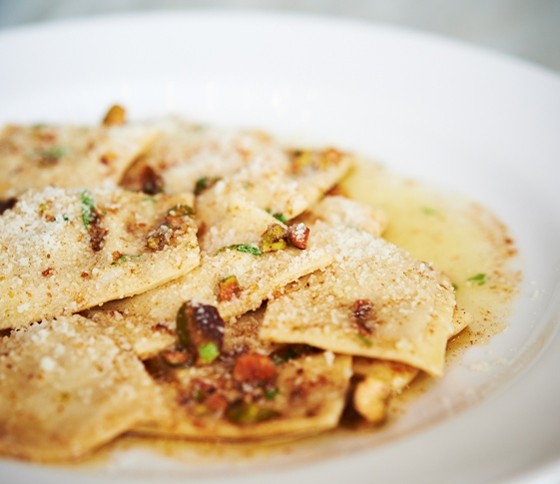 As its name suggests, Pastaria takes the craft of making pasta very seriously. In fact, there are only a few non-pasta dishes on its menu. As award-winning chef and owner Gerard Craft explained via email, he opened Pastaria "to explore the truth in Italian cuisine -- to highlight the simplicity and quality ingredients." Most of the pastas are made in the abruzzese style with only semolina flour and water. Diners and passersby can view pasta being made daily right in the restaurant's front window and participate -- on some level -- in its creation. Fresh pastas and sauce are also available to go.

Customer favorite: Strozzapreti with bolognese, made in a traditional style from Bologna, Italy 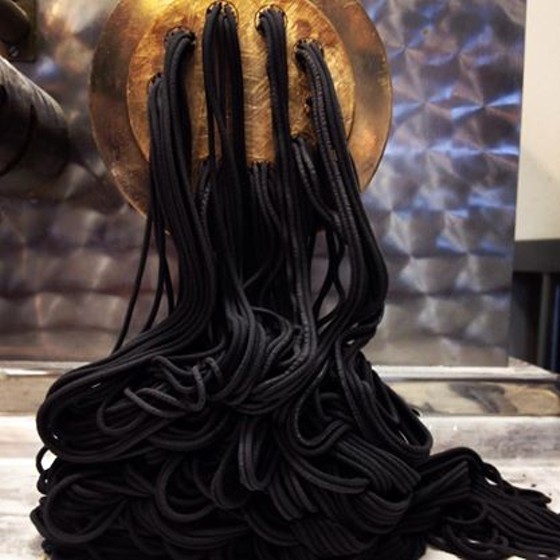 The owners at Katie's Pizza and Pasta set about to create fresh, from-scratch meals one might find in family kitchens in Italy. The pasta is made using a pasta extruder straight from Italy with bronze dies that traditional, artisanal Italian pasta makers swear by. Owner Katie Lee incorporates unique shapes and flavors to the menu that people might not have tried before. Traditional pastas include pappardelle, paccheri, bucatini, spaghetti and capellini. The menu also features an exclusive pasta shape called fiori which looks like a flower. Flavored pastas include squid ink spaghetti, arugula reginette, lemon pappardelle, basil tagliatelle and tomato torchio. Fresh pasta is also available by the pound to take home. 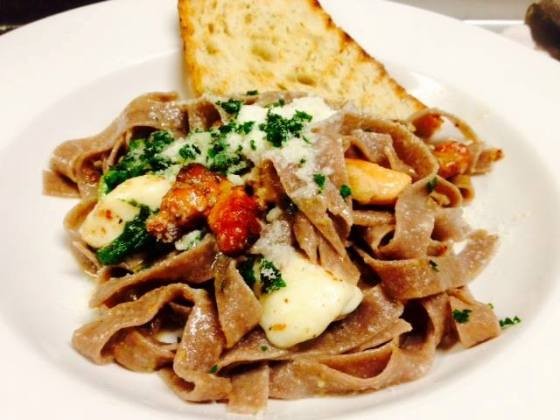 The menu at Stellina Pasta changes daily according to the freshest market offerings and seasonal variety. Recipes are simple, letting the fresh flavors come through. All pasta is organic and kneaded by hand and laminated for a fine, delicate texture. Stellina first opened only selling fresh pasta wholesale to area restaurants, at farmers' markets and to individual chefs, owner Jamey Tochtrop opened a restaurant for the public two years later. Fresh pastas are also available for carry out. 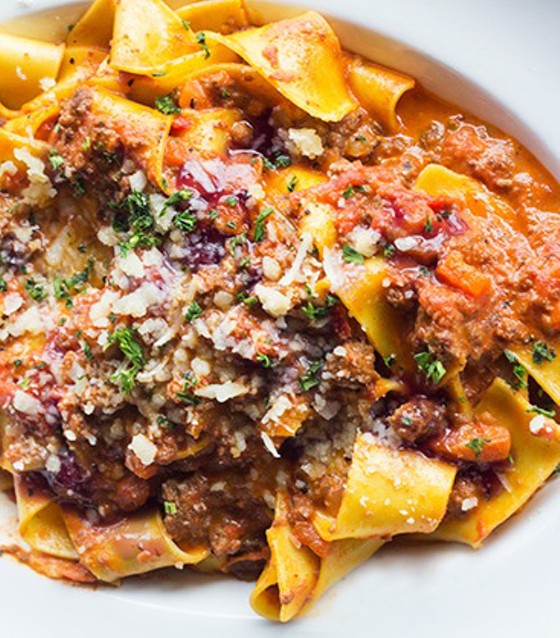 Giovanni Gabriele, owner of the prominent Giovanni's On the Hill, and son Carmelo Gabriele opened Giovanni's Kitchen earlier this year as a casually elegant, family friendly, mid-range Italian restaurant. All breads and most of the pastas (except for the bucatini and rigatoni) are made house. Gabriele offers this tip for home cooks making their own pasta, "It's all about the dough! Keep working it until it's completely smooth -- it's easy from that point." 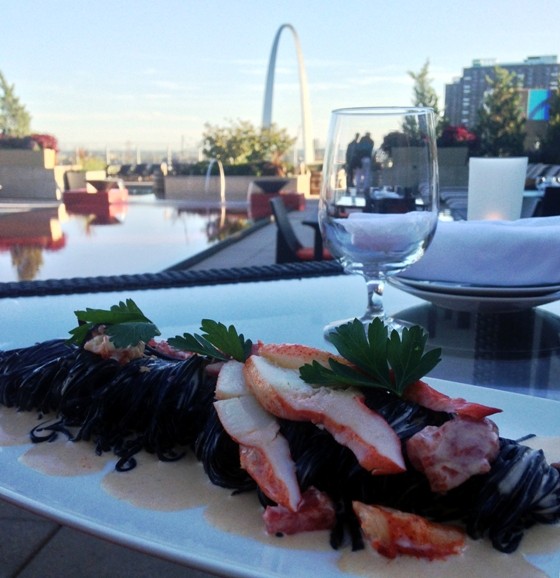 Cielo's menu includes a wide variety of modern Italian dishes elegantly presented alongside sweeping views of the Gateway Arch and the Mississippi River for a dining experience you won't soon forget. Here, the staple of Italian cuisine -- pasta -- is treated with reverence. A variety of cooking methods, flours, colors and shapes are used to create unique dishes based on traditional, regional recipes. Cuttlefish ink, heritage pork and Genovese-style braised rabbit are just a few of the ingredients executive chef Gian Nicola Colucci pairs with fresh, house-made pasta for out-of-the-ordinary tastes.