The Super Bowl is a week from Sunday, and according to a Los Angeles Times report, Americans will eat 1.25 billion wings the day of the big game. That's not a misprint. 1.25 billion wings, or 5% of America's total wing consumption for the entire year.

Gut Check loves us some wings. Here are our finalists for the best in St. Louis. 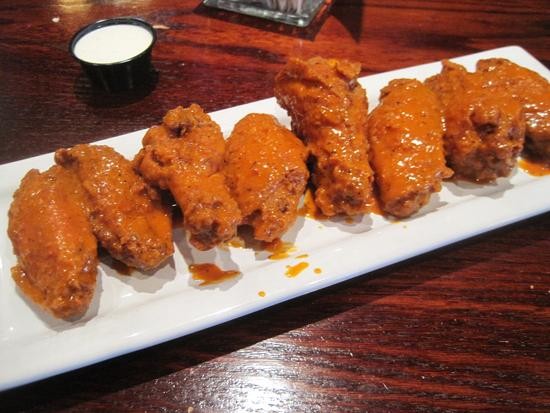 At Kirkwood Station, the brewpub that has had more names than Puff Daddy, the wings are so plump that it's difficult to imagine the size of the chickens to which they were once attached. You can choose one of three sauces to coat the crisp wings: traditional buffalo, sweet and tangy or chipotle barbecue. Our money's on the traditional. Actually, while "traditional," this isn't the usual thin, fire-engine-red buffalo sauce, but a thicker -- dare we say creamy, even -- version, a brilliant orange color, with a nice depth of flavor after that initial piquant hit. 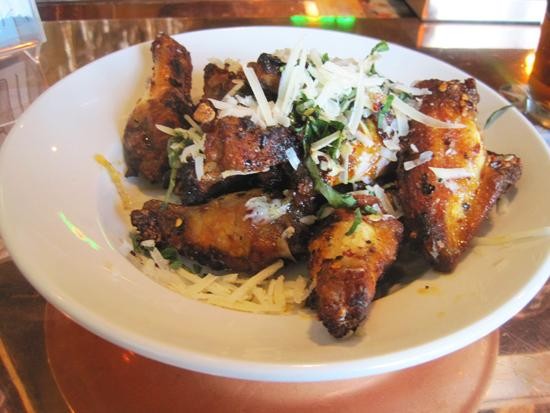 Peel roasts its wings in the same wood-burning oven used for its pizzas (and most everything else), imbuing the exterior with crunch and that wonderful sweetness of browned meat. Sauces range from the classic buffalo to Thai red curry to a balsamic-vinegar reduction, but the standout might be the "Fire" wings, tossed with crushed red pepper, Parmesan cheese, basil, salt and olive oil spiked with roasted garlic.