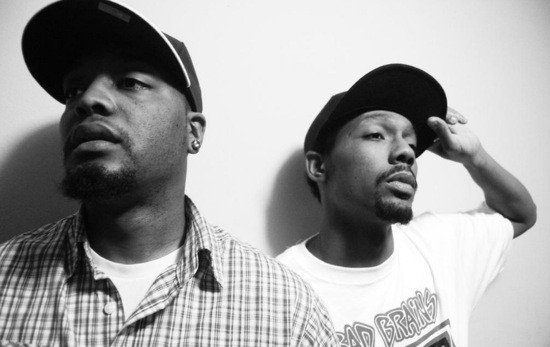 We have never questioned the work ethic of hip-hop duo Scripts 'N Screwz, so its newest project shouldn't come as much of a surprise. Every week, the two will release a new song, video or vlog."We just felt like giving away material since we have so much music locked away," says the duo via email. "We are in the process of recording a new album and EP so these are songs that probably won't make the final cut."

The project is called #SNS Sundays. The first installment was this week -- a new song produced by Loose Screwz called "D.U.I." It's a breezy beat, with vibraphone, upright bass and key lines. Both rappers

The #SNS Sunday installments won't always be just the two of them. In addition to collaborations with other artists from a wide variety of genres, the releases will include interviews, glimpses behind the scenes of music videos and their own recording process and whatever else they can think of.

This will be a fascinating project to watch -- the creativity of both men extends well beyond verses and beats.