Win Tickets to Alabama Shakes at the Pageant 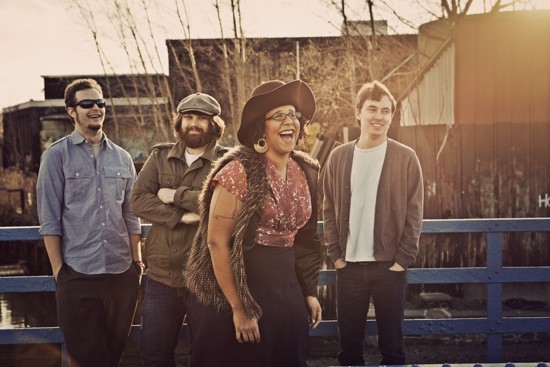 Alabama Shakes has had about as meteoric a year as any band this side of, I don't know, Carly Rae Jepsen. Riding a wave of the neo-soul revival, the Shakes differentiate itself from the pack with a rough, rock edge on all that buttery melody. We are fans, in case that wasn't clear. The band will be making a stop at the Pageant (6161 Delmar Boulevard) on October 9. Tickets are $22.50 in advance or $25 at the door. Fly Golden Eagle and Riley Downing open, and we'd like to send you and your companion to the show on us.

To win: Tell us what Alabama Shakes' music most makes you want to shake. (Hey, it's been a long week -- work with us.) You may respond in the comments, via Twitter or Facebook. We'll pick a winner on Monday morning.