A Terrible, Familiar Story of Abuse 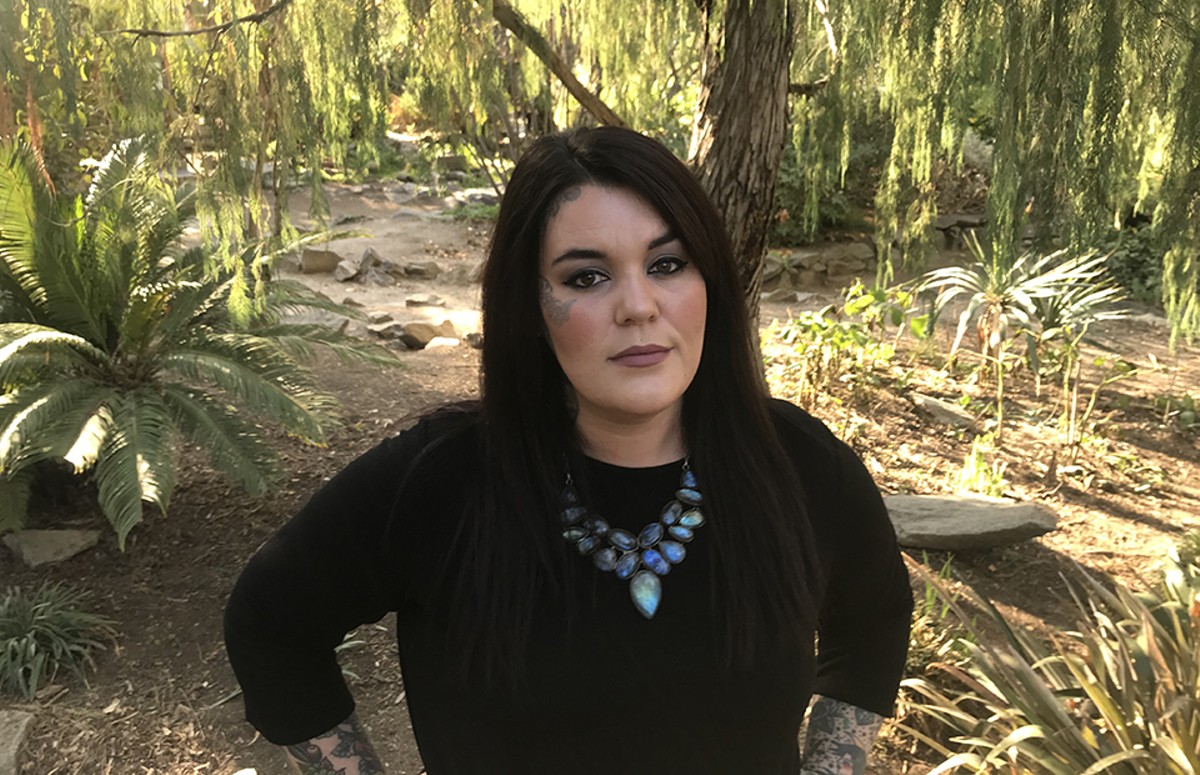 Amanda Cleary Spiller heard from hundreds of people after sharing allegations of being drugged and raped. BRETT SPILLER
Trigger warning: This story includes descriptions of sexual assault that may be upsetting to some readers.

Amanda Cleary Spiller had no idea the reckoning she was about to foment when she fired off a Facebook post on June 18 before she went to bed.

That night, St. Louis' bar and tattoo communities were aflame with allegations of sexual assault against several of its prominent scenesters. Reading through the details online, Cleary Spiller felt a simmering fire within. It had been six years since she says she was drugged and raped by a well-known member of the city's craft beer scene. The pain was something she'd buried after trying in vain to get justice at the time, and she thought that's how it would remain. Until that night. The explosion of allegations blowing up on social media triggered something in her. Furious, she typed out a detailed account of what she says happened to her, posted it to what she thought was a comment thread on a private Facebook post, hit "reply" and went to sleep.

"To be perfectly honest, I thought I was sharing it in a private group," explains Cleary Spiller, who now lives out of state. "It was really late here when I did it, and when I woke up the next morning, I realized I had posted it publicly when I had 325 friend requests and so many message requests thanking me for speaking out. I had no idea, but it opened the floodgates. I said to myself, 'Well, I guess we are doing this.'"

Scrolling through those hundreds of friend requests, direct messages and comments on her Facebook post that following morning, Cleary Spiller was horrified by what she saw: Not only were there dozens of accounts of abuse within the St. Louis bar (in particular, those in the Grove) and tattoo scene, multiple women claimed they had been sexually assaulted by the same man. In her original post, Cleary Spiller said a (now-former) sales rep for 4 Hands Brewing Company named Steve Salas assaulted her after she encountered him at a bar in 2014. One by one, several other women contacted Cleary Spiller with similar stories — encountering Salas, becoming drunk beyond what would be expected from the amount of alcohol consumed, blacking out and, ultimately, waking up in bed with Salas and no recognition of the night's events.

Salas has not been charged with any crimes in connection with any of the allegations, and police have not released any information indicating he is under investigation. He and his attorney did not respond to multiple requests for comment.

In reporting this story, the Riverfront Times interviewed five women, including Cleary Spiller, who say they were abused by Salas, reviewed sworn affidavits the women provided in a child custody case involving the ex-beer rep and interviewed four of Salas' former coworkers at 4 Hands.

Like Cleary Spiller, those interviewed came forward as the tsunami of allegations against figures in St. Louis' overlapping nightlife and tattoo scenes surfaced in June.

The accounts of abuse stretched across the city but centered on the Grove neighborhood. Once known primarily as a safe space for the LGBTQIA community with a concentration of the metro's oldest and best-known gay bars, the south-city stretch of Manchester Avenue has transformed over the past decade into a heteronormative party neighborhood, increasingly dominated by themed bars and restaurants, trendy shops and new high-rise apartment complexes catering to the young and financially comfortable. 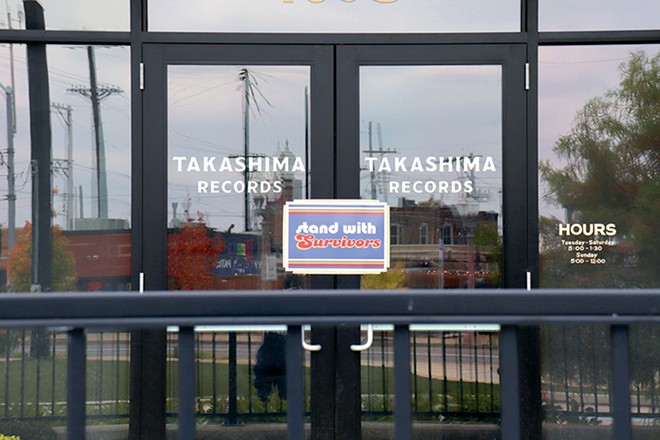 The Grove's shifting identity has long been a source of controversy, but on the night of Cleary Spiller's post, a series of allegations ripped through its adult-playground reputation to reveal something far darker than the culture clash.

It began with a post by Twitter user @karaxlorraine alleging sexual assault by some of the owners of Grove hot spots Parlor and Takashima Records. The claim spread like wildfire, prompting others to come forward with disturbing stories about their experiences in the Grove nightlife scene and the larger St. Louis-area tattoo community. Internally, the accusations created a ragged split among the ownership of Parlor and Takashima. The bars announced temporary closures as the estranged partners denounced each other in the press and on social media.

Sean Baltzell, a tattoo-artist-turned-entrepreneur who is an owner of both bars as well as Tower Classic Tattoo, warred openly with other owners after he was targeted by some of the barbs on social media, filing a multi-million-dollar defamation lawsuit against three of the partners. His attorney also sent letters threatening legal action against Cleary Spiller over an Instagram account, SurvivingSTL, that she started as a platform for victims to share their stories.

In a statement issued through his attorney, Baltzell said he supported victims but was "falsely and unjustifiably named by several of his business partners" during the social media firestorm. In an interview with KMOV, he again denied any wrongdoing and promised to reopen at some point in the future.