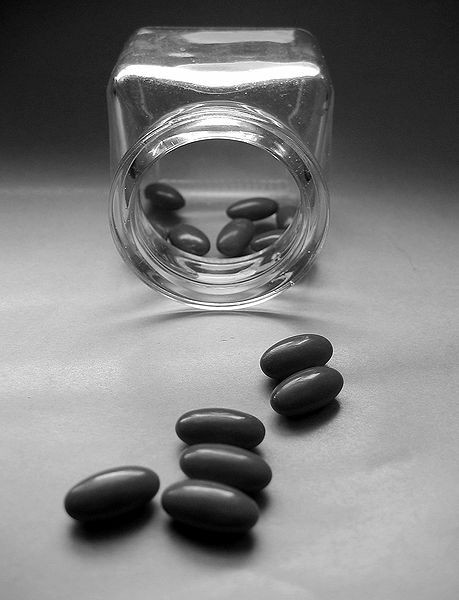 
Top morning headline on STLtoday.com: Sports-radio squawker Kevin Slaten bowed out of his daily show Wednesday after "becoming discombobulated" while on the air, according to the P-D's Dan Caesar.

Here's how Slaten explained the SNAFU to Caesar:

"I had an over-reaction to some new medication I was taking and a buddy who was there took me to the hospital," Slaten said Thursday. "It was very scary, but it was my own fault. I didn't have anything to eat and you're supposed to eat with this medicine. I got light-headed, dizzy and sick to my stomach. I wasn't thinking clearly."

So, Slaten is taking some new medication, eh?

Wonder if he was "discombobulated" when he left Riverfront Times this message last fall after losing his shit with reporter Kristen Hinman.