Lucas Kunce Brings in $350K in First Week of Fundraising 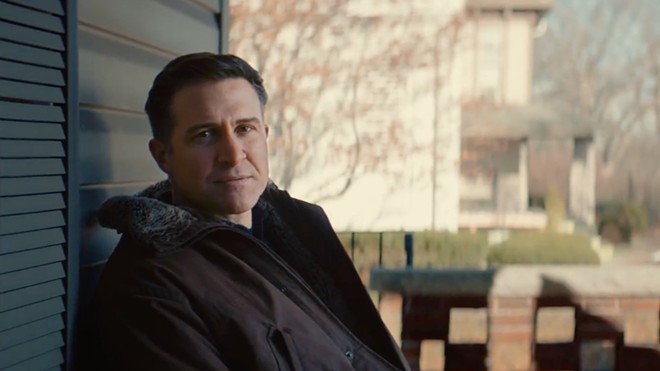 Candidate for U.S. Senate Lucas Kunce announced today that his campaign brought in $350,000 in fundraising in the first week of his campaign, an amount they say is a record for the state of Missouri.

This is more than nine times the amount that incumbent Josh Hawley, who Kunce hopes to run against in the general, brought in during the first week of his campaign last cycle. In 2018, Hawley raised $40,379 in his first week, according to an email sent out by the Kunce campaign.

More recently, Senator Eric Schmitt raised a little less than $100,000 in the first week of his campaign.

When Kunce announced his intention to run against Hawley on January 6 — the anniversary of the day that Senator Josh Hawley raised his fist to encourage insurgents at the Capitol in 2021 and then later was filmed running away from those same insurgents when they breached the Capitol — people on Twitter shared their intention to support, including actress Mandy Moore.


Can’t wait to contribute to this campaign and get Hawley OUT of the senate. https://t.co/1oWzhVYtrI

"This is what it looks like when everyday people come together to run a coward out of office," Kunce said in a statement. "I'm proud of the excitement our campaign has generated, but most importantly, I'm focused on our mission to take this seat back for everyday Missourians."