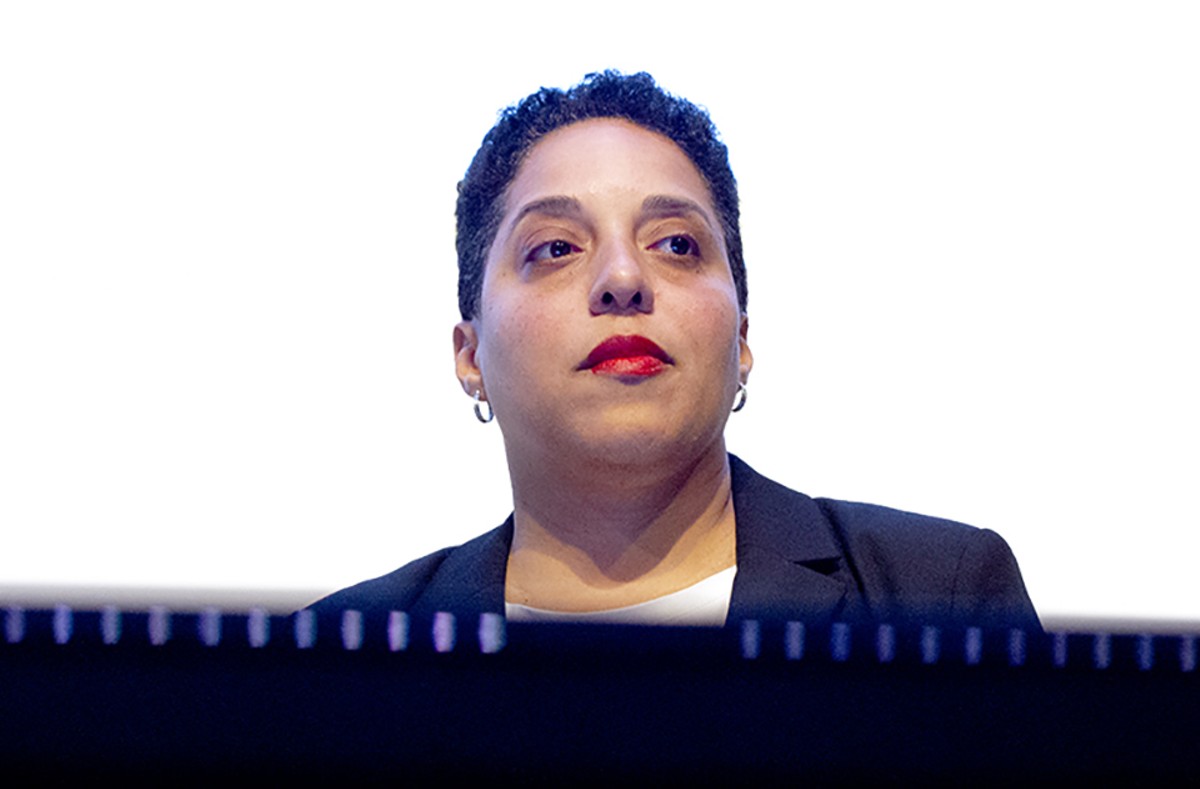 Republicans all the way up to the president unloaded on St. Louis Circuit Attorney Kim Gardner this summer as she investigated and then charged a wealthy pair of married lawyers for pulling guns on protesters.

"Kim Gardner owes every single family who has had a loved one murdered an explanation on why she has acted on the McCloskey case instead of theirs," Missouri Governor Mike Parson tweeted.

"This is part of a troubling pattern of politically motivated prosecutorial decisions by the St. Louis Circuit Attorney ...," wrote U.S. Senator Josh Hawley in a letter calling on U.S. Attorney William Barr to investigate Gardner.

"It's a disgrace," President Trump told a conservative news website.

Normally, the filing of a low-level felony would not merit mention in St. Louis, much less nationally. But Mark and Patricia McCloskey were already on their way to Joe the Plumber status, joining the pantheon of randos plucked from obscurity for the latest campaign narrative.

The couple appeared on Monday in a video for the Republican National Convention, warning that anyone living in "quiet neighborhoods" was in peril from "radicals" who wished to "abolish the suburbs." (Note: The McCloskeys don't live in the suburbs.)

"Not a single person in the out-of-control mob you saw at our house was charged with a crime, but you know who was?" Mark askded in the video. "We were. They've actually charged us with felonies for daring to defend our home."

On June 28, the husband and wife were dining on the east patio of their fortress-like mansion when protesters started to march past on their way to Mayor Lyda Krewson's home. In the McCloskeys' telling, they were faced with a violent "horde" and had little choice but to arm themselves, lest they be murdered with their dog and their opulent house set ablaze. Their account conflicted with a livestream video that showed no signs that marchers intended to harm the couple or even noticed them until Mark, carrying an AR-15 rifle, began shouting, "Get the hell out of my neighborhood!" Patrica shuffled onto the lawn, panning across the crowd with a pistol as demonstrators shouted at them to put away their guns. After about ten minutes, the crowd moved on. But video and photos of the rich white couple brandishing guns at a diverse group of protesters went viral.

For the left, the incensed, armed McCloskeys couldn't have been more on the nose as mascots of white privilege and rage. But for conservatives furious about nationwide protests after George Floyd was killed by Minneapolis police, the McCloskeys became instant folk heroes. And when Gardner stepped into the morality play the next day by announcing she intended to investigate the McCloskeys, Republican politicians eager to talk about anything other than the coronavirus had their villain.

Kim Gardner has repeatedly taken on explosive cases since taking over in 2017 as St. Louis' top prosecutor.

She inherited the case against Jason Stockley, a white ex-St. Louis cop who was ultimately acquitted that September of first-degree murder in the point-blank shooting of a Black 24-year-old named Anthony Lamar Smith. Prosecutors' theory was that Stockley planted a gun on Smith after killing him, but Judge Timothy Wilson rejected that argument. Wilson's verdict, which included a written explanation that an "urban heroin dealer not in possession of a firearm would be an anomaly," sparked the most intense protests in St. Louis since Ferguson. However, aside from pissing off the St. Louis Police Officers Association, Gardner's role was overshadowed by the clash between activists and police.

The situation would be different in February 2018, five months after the Stockley verdict, when Gardner dropped a bombshell, filing a felony invasion-of-privacy charge against then-Missouri Governor Eric Greitens for allegedly taking a photo of a mistress while she was partially nude and then threatening to release it if she revealed their affair. A second charge of computer tampering alleged the Republican governor illegally used a donor list of a nonprofit he founded for his political campaign.

It was a bruising case — for Greitens, who resigned in March 2019 as part of a deal to drop the tampering charge, and Gardner, who found herself playing defense against accusations of misconduct lodged by the governor's powerful attorneys. 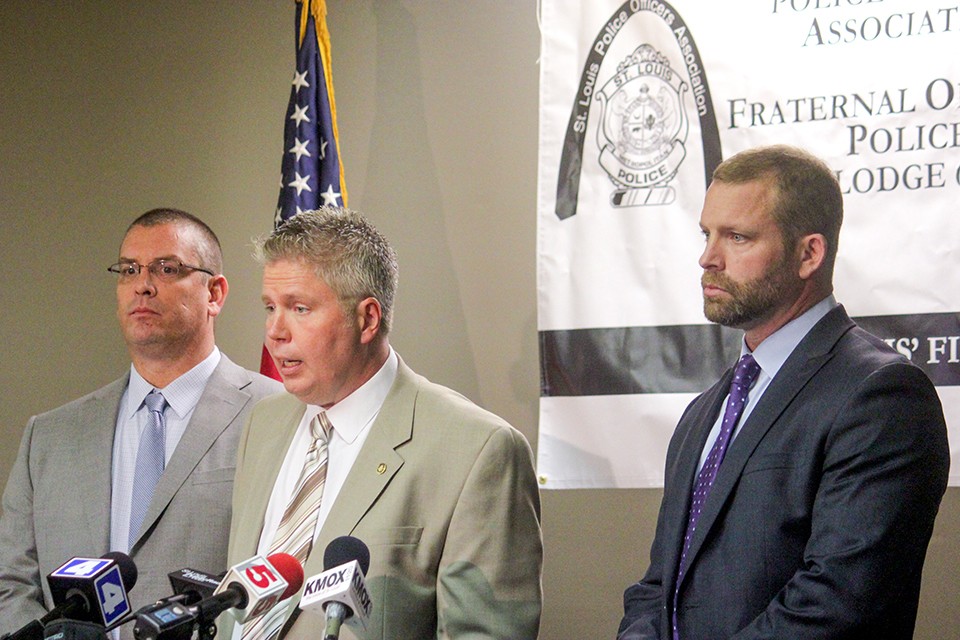 The Greitens prosecution took criticism of Gardner to a new level, introducing her to a broader audience of right-wing antagonists across the country. In St. Louis, she continued to clash with the police union, showing a willingness to charge cops in shootings that outstripped her predecessors. In August 2018, word leaked out to the public that she kept an "exclusion list" of more than two dozen city police officers whom prosecutors didn't trust to present cases or testify at trial. That kicked off a new battle with the police union and its mouthpiece, Jeff Roorda. In a radio interview in September 2019, Roorda called the prosecutor a "menace to society" and said she should be removed by "force or by choice."

As far as the union was concerned, Gardner was a leader in a war on police. As she prosecuted cops — or refused to accept cases from officers on the exclusion list — crime had surged out of control, they claimed.

It isn't just the police union that has pushed the narrative of a city overrun by criminals coddled by a soft-on-crime prosecutor. Conservatives in Missouri politics, who've long made a sport of scaring their constituents with nightmare tales of St. Louis violence, keyed in on Gardner as a foremost practitioner of catch-and-release law enforcement.

When the McCloskey case hit, they blasted the charges as an assault on the 2nd Amendment and an example of wildly misplaced priorities at a time when St. Louis homicide totals were rising.

"It's created a real problem on the streets," state Attorney General Eric Schmitt told former NRA spokeswoman Dana Loesch on her show in July while discussing Gardner's record. "It has emboldened criminals. They think they can get away with literally murder."