James L Brownridge was one of 11 to plead guilty to conspiracy to distribute meth, other drugs in St. Louis 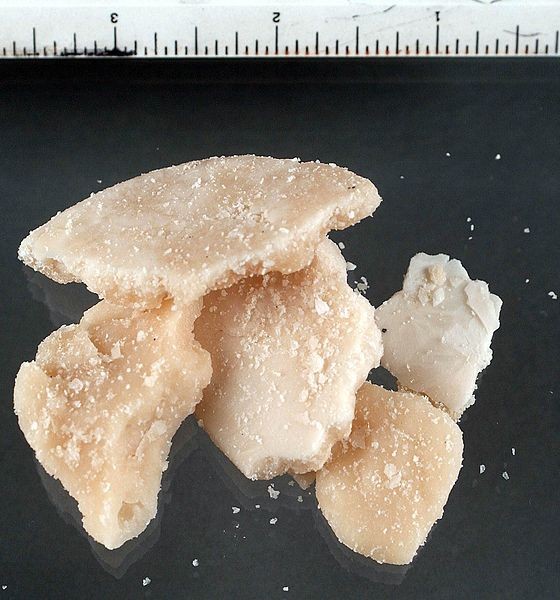 A St. Louis man was sentenced to 20 years in federal prison today for running a drug ring distributing methamphetamine, cocaine and cocaine base in the area.

James L. Brownridge, 49, pleaded guilty in July to charges of conspiracy to distribute, as well as possession with intent to distribute a variety of drugs. In addition to meth and cocaine, they included fentanyl, heroin and marijuana.

The investigation and eventual prosecution of Brownridge began with a tip to the Drug Enforcement Administration about "a low-level drug dealer," according to a statement from the U.S. Attorney's Office.

Ten other individuals were indicted for their participation in the drug ring, which authorities say Brownridge ran.

According to his plea, beginning in 2020 Brownridge had drugs mailed to St. Louis from Las Vegas.

A package with around six and a half pounds of cocaine was stopped at a Hazelwood mail distribution center.

According to court filings, law enforcement tapped phones used by Brownridge, intercepting multiple calls during which he discussed drug distribution.

An April 2021 search of a Jennings address associated with Brownridge turned up almost three pounds of meth.

When authorities searched a home owned by Brownridge in the city's Walnut Park West neighborhood, they found nearly $30,000 in cash and almost two more pounds of meth, as well as a significant amount of cocaine and weapons.

A statement from the U.S. Attorney's Office says that all 11 defendants in the drug ring case have pleaded guilty. Five, including now Brownridge, have been sentenced.