Up in the Air Leads Golden Globe Nominees

Send a News Tip
The Hollywood Foreign Press Association released its list of nominees for the Golden Globes this morning. Up in the Air (a.k.a. The George Clooney Movie That Was Shot In St. Louis) leads the pack with six nominations: Best Drama, Best Actor in a Drama, Best Director, Best Screenplay and two for Best Supporting Actress.

Alas, no nominee for Best Location. But that's probably only because that isn't a category. 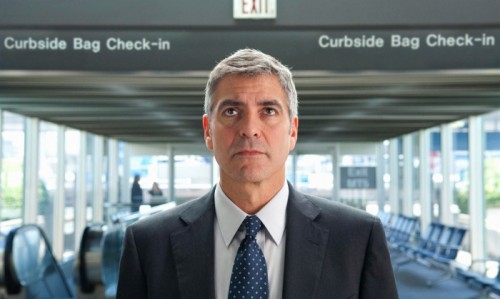 The Golden Globes are considered low-rent Oscars, but Brooks Barnes, in the New York Times' Carpetbagger blog, makes an argument for their importance:

The Golden Globes...are not taken seriously as artistic milestones, and studios complain that the organization nominates based on star wattage instead of performance, in part so it can curate a red carpet spectacle.

Still, the Globes are considered important Academy Awards tea leaves. The best picture Oscar has mirrored the association's choice for best drama or best comedy-musical in 15 of the last 22 years, including last year with "Slumdog Millionaire". The Globes can also inject fresh momentum to Oscar campaigns or effectively end others.

Allrighty then. We'll be watching January 17 to see if anybody gives a shoutout to the little ol' Lou. Maybe. If we remember it's on.