Anberlin and Greek Fire at the Ready Room

For fans, it was hard to say goodbye. For Anberlin, it simply was time. Performing at the Ready Room on November 4, 2014, the Florida rock band dazzled St. Louis with good tunes and a spectacular light show during its final tour before its members call it quits. Multiple iterations of the band's lineup have been working together since 2012.

St. Louis-based prog-alt-rock band Greek Fire opened the evening, with vocalist Philip Sneed wearing an Anberlin shirt and congratulating his grandparents -- who were in the audience -- on their anniversary.

Photos and show notes by Micah Usher for the Riverfront Times. 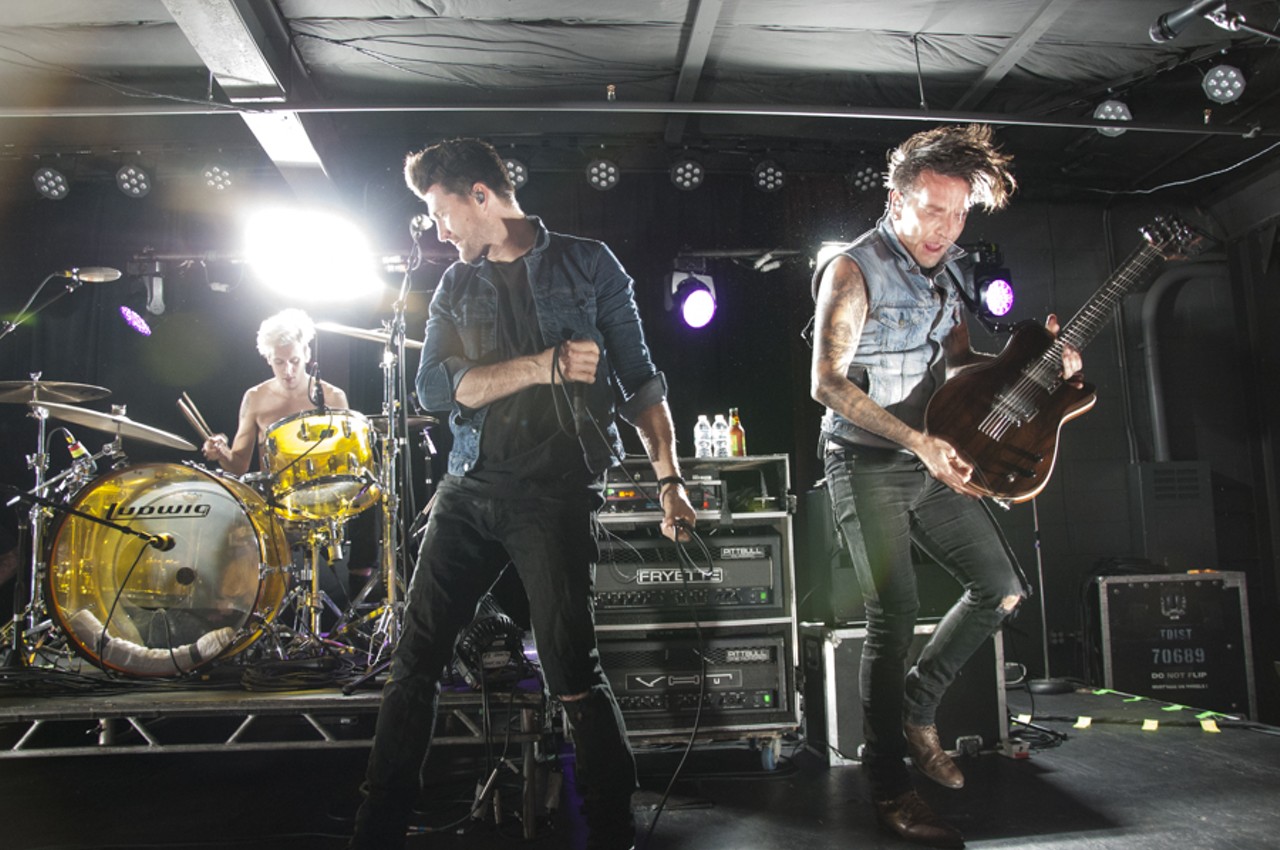 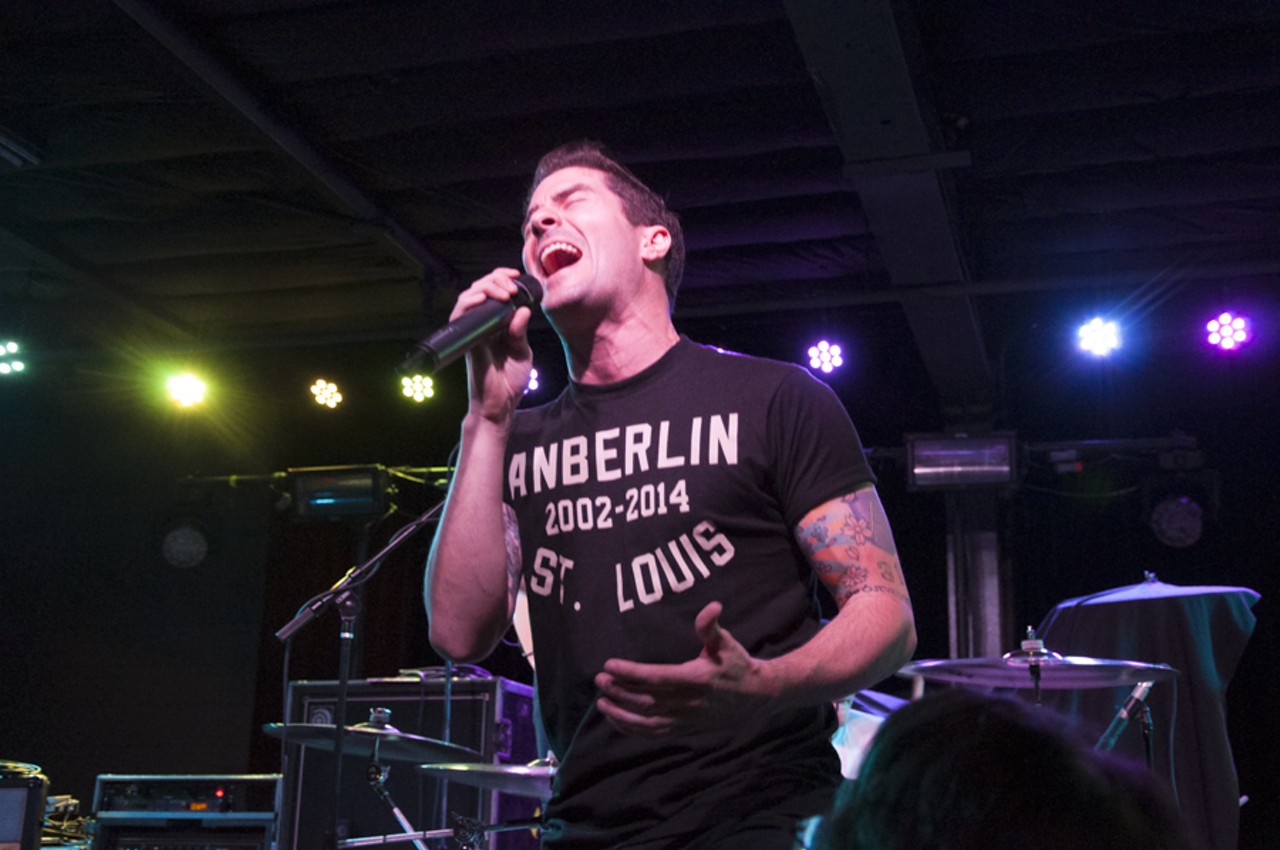 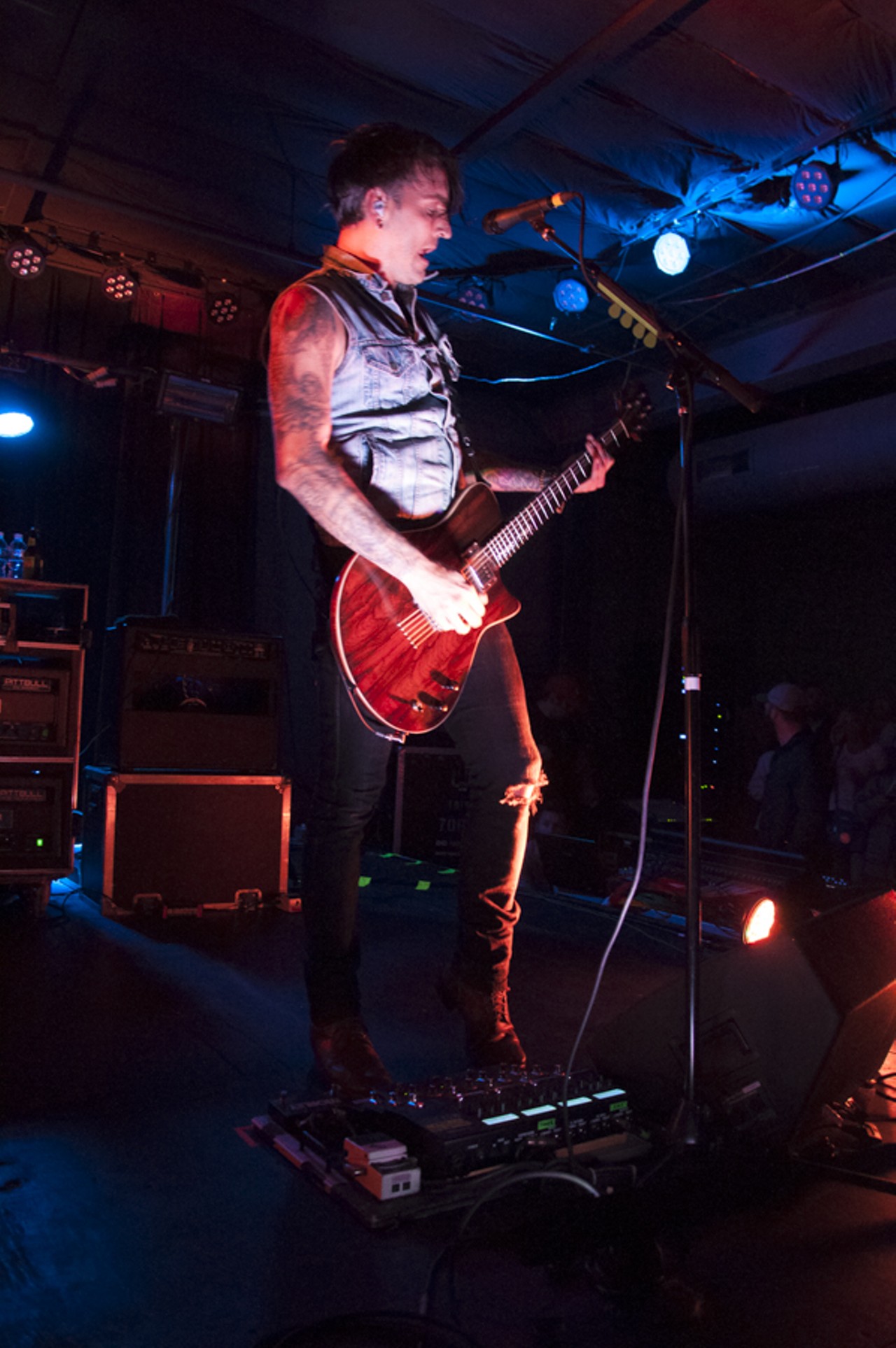 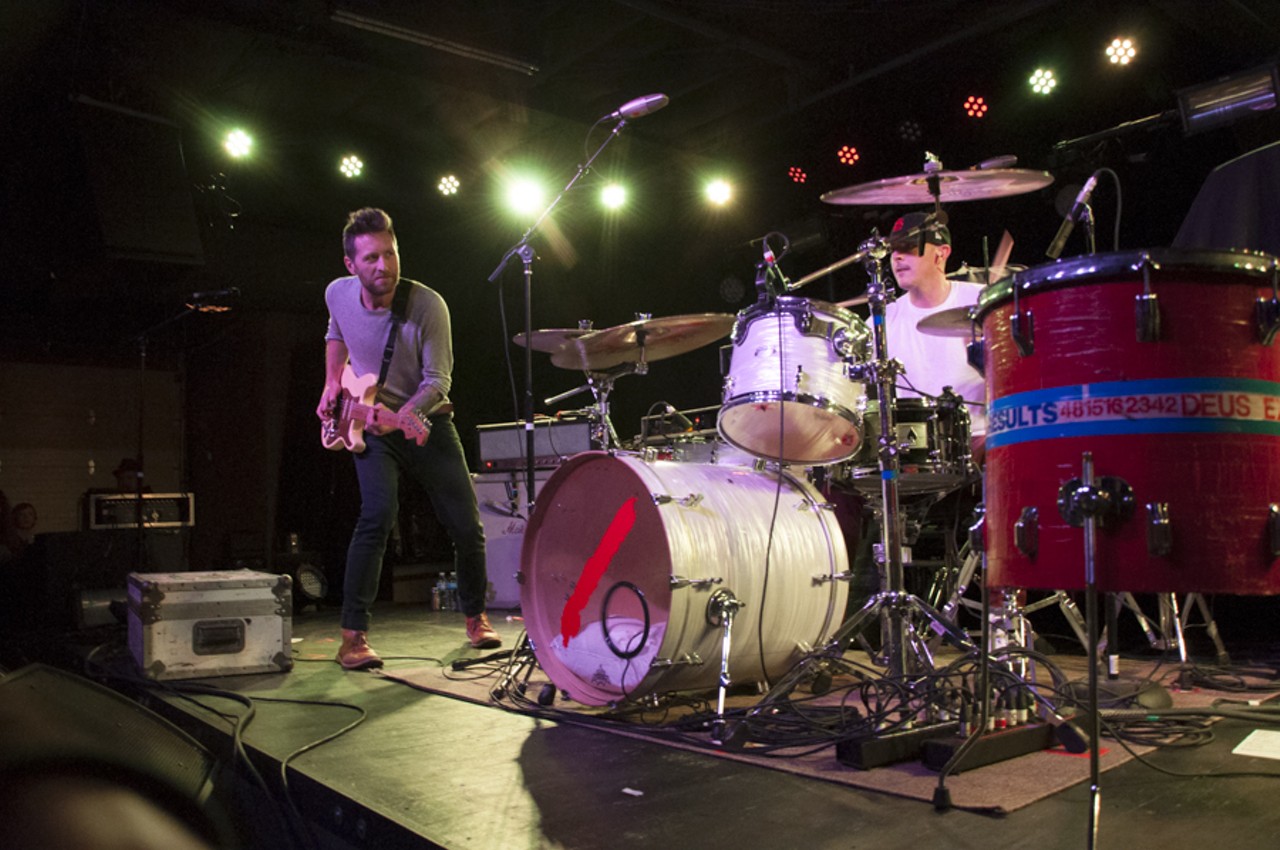 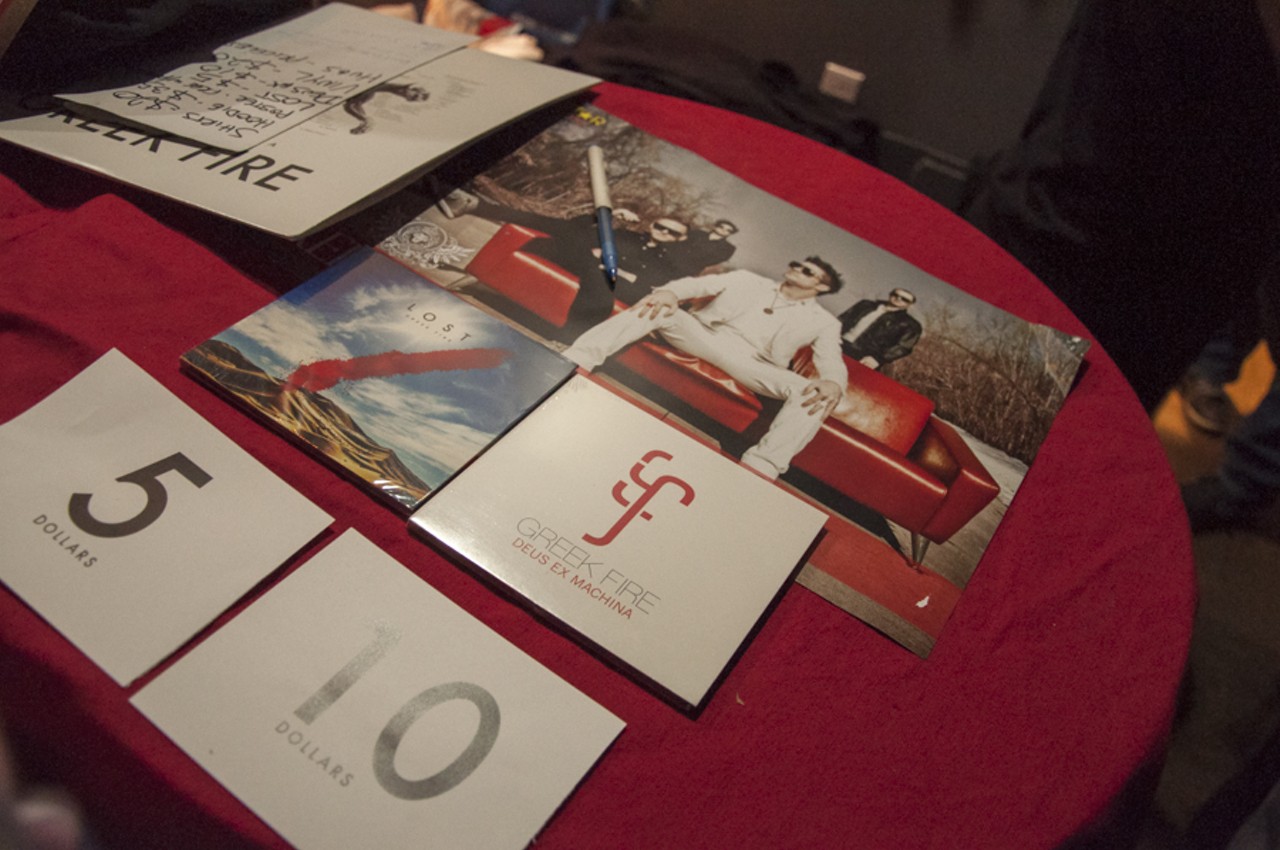 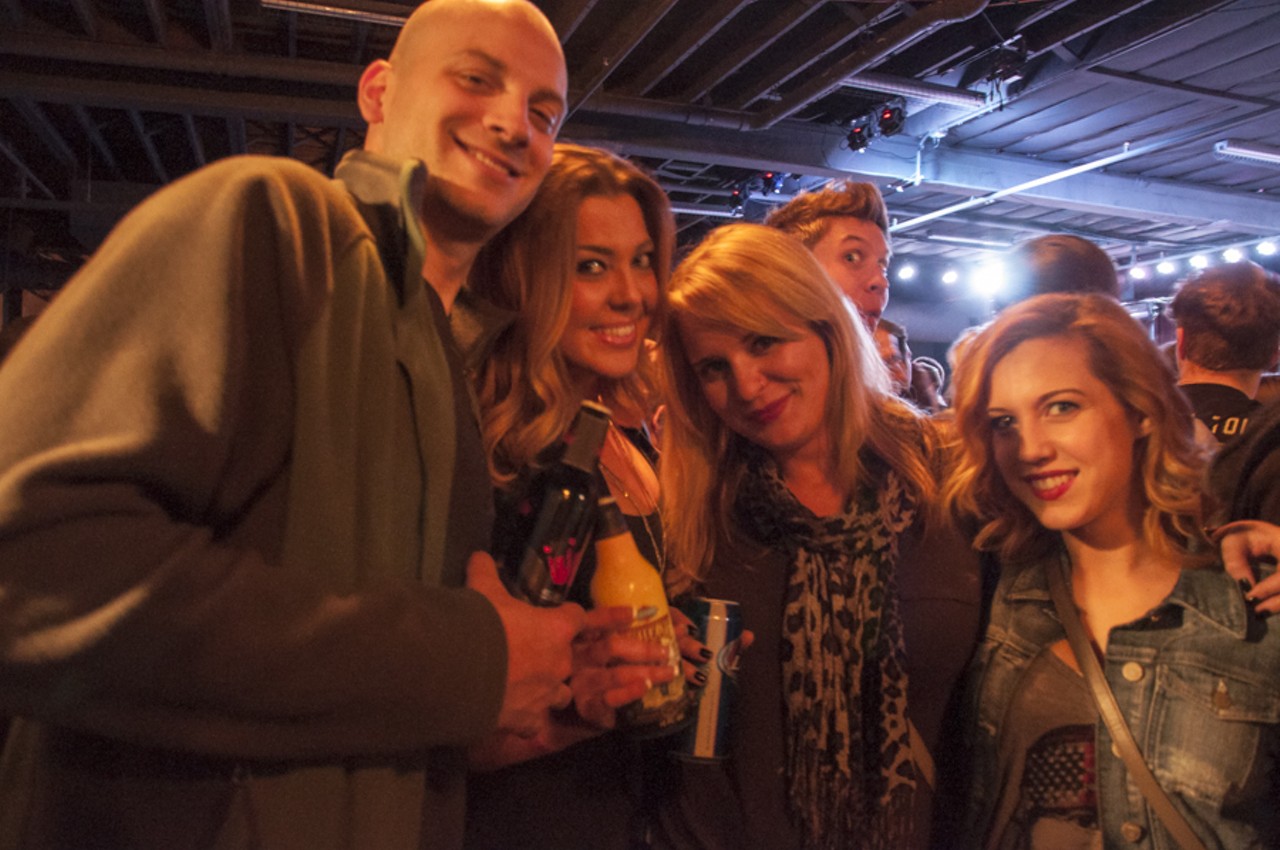 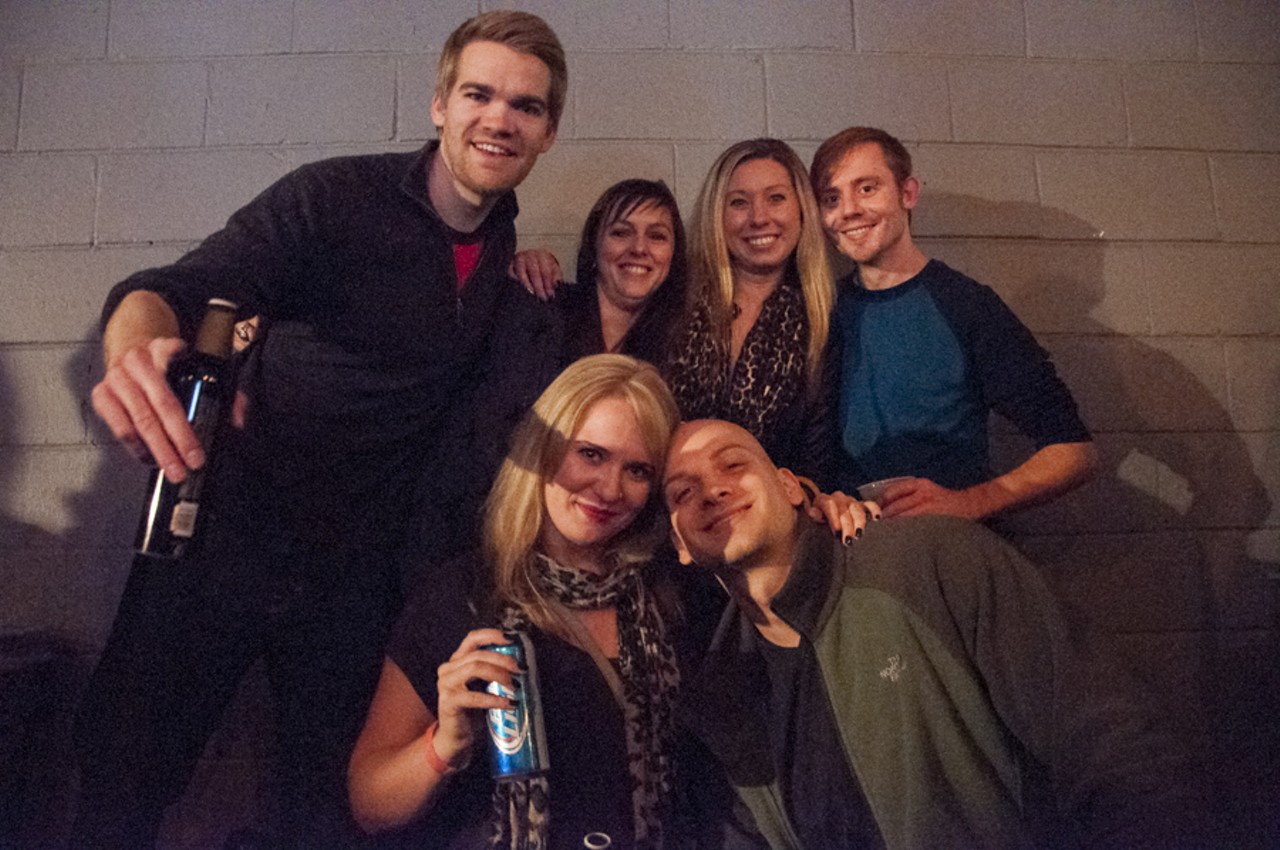 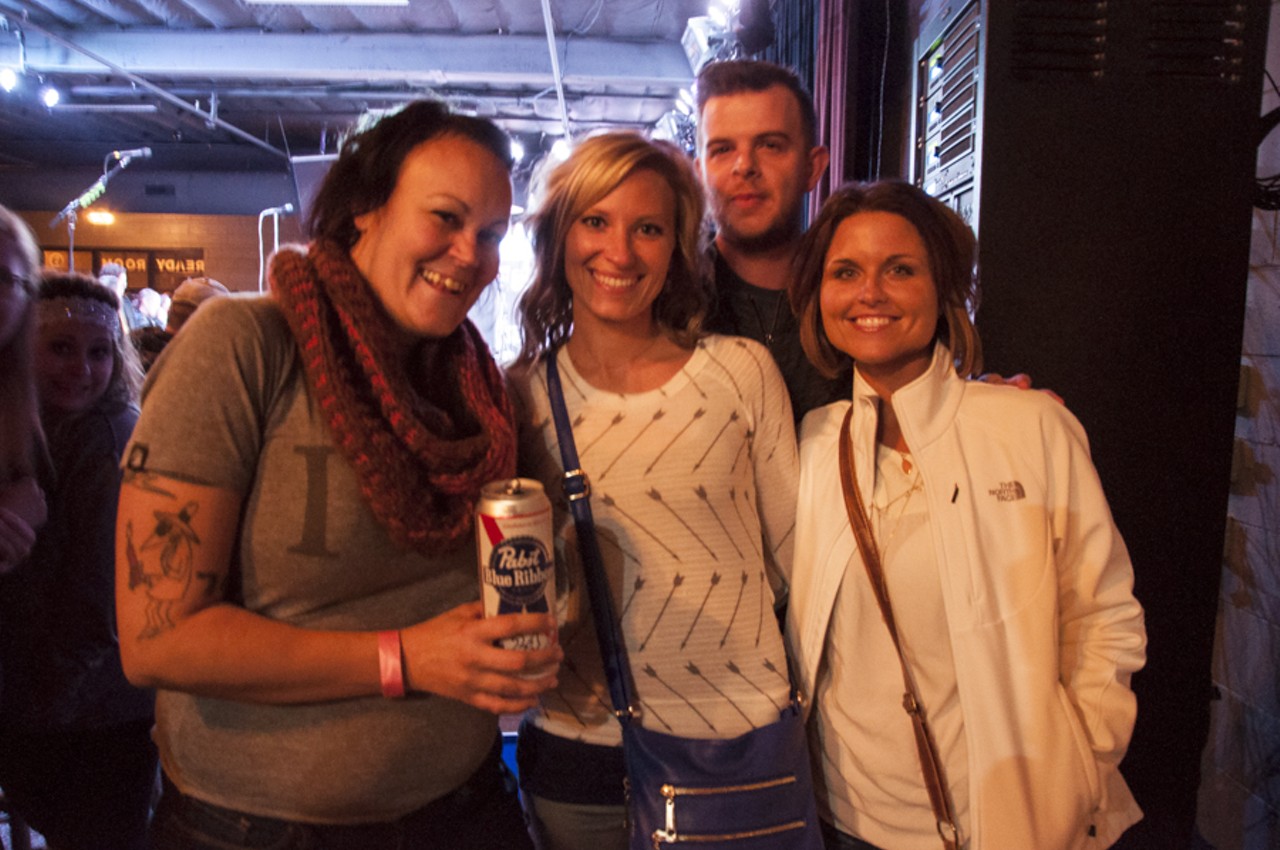 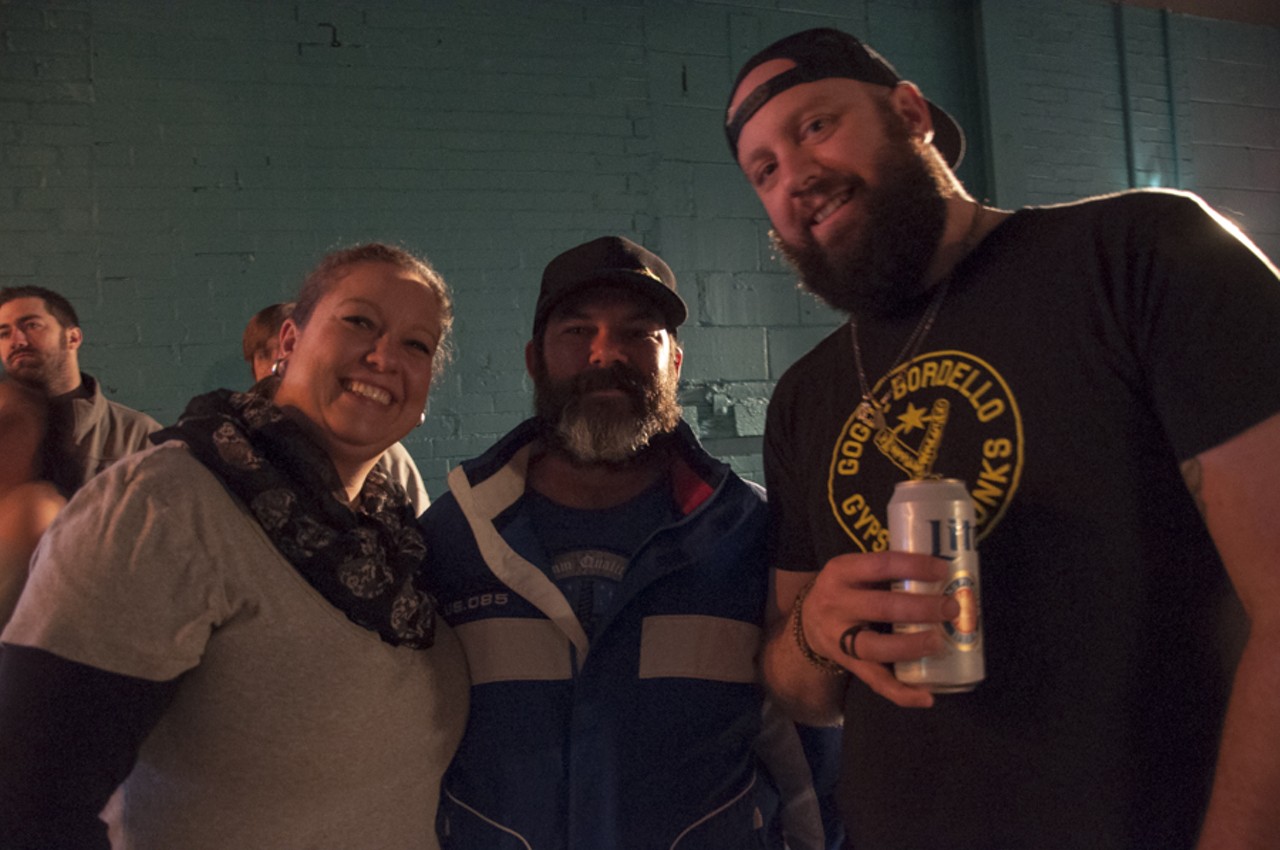