The Monkees at the Fabulous Fox Theatre 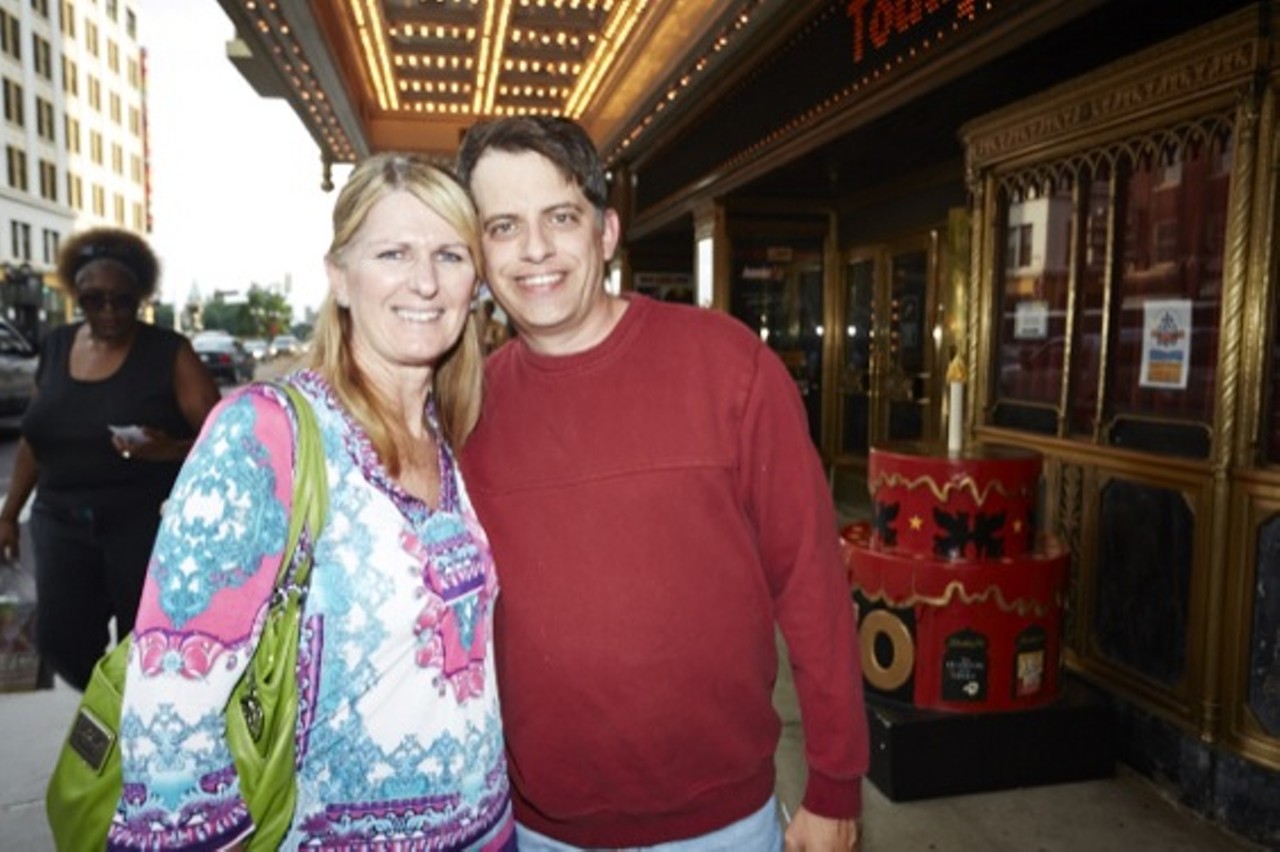 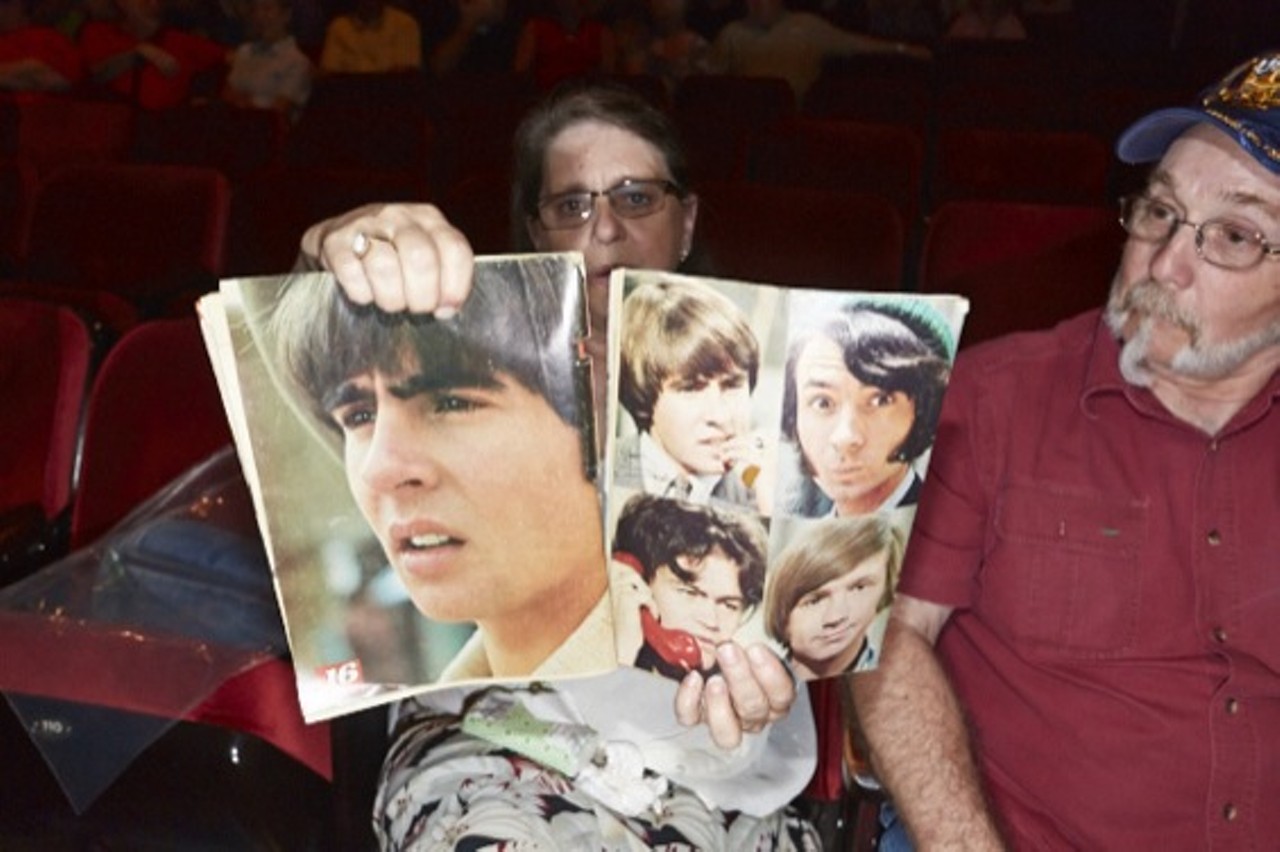 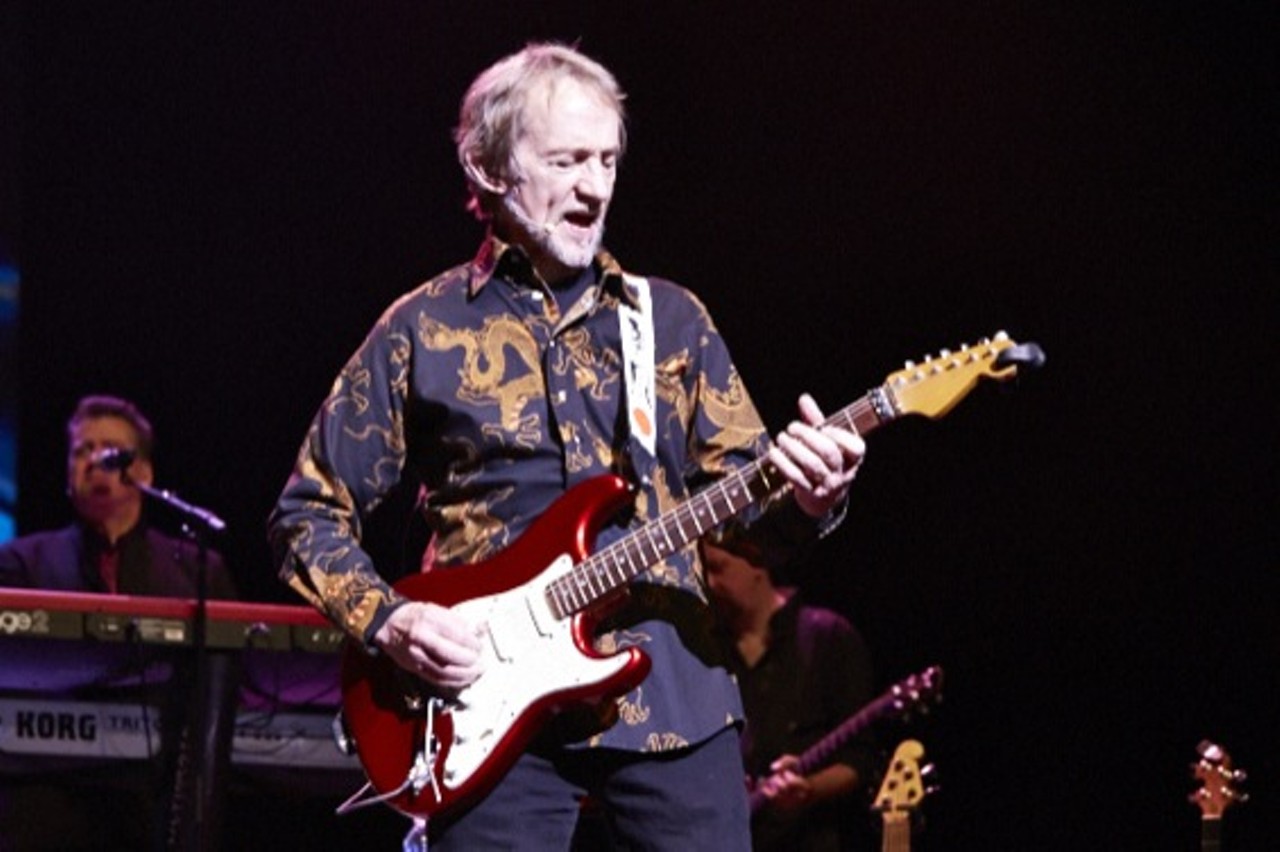 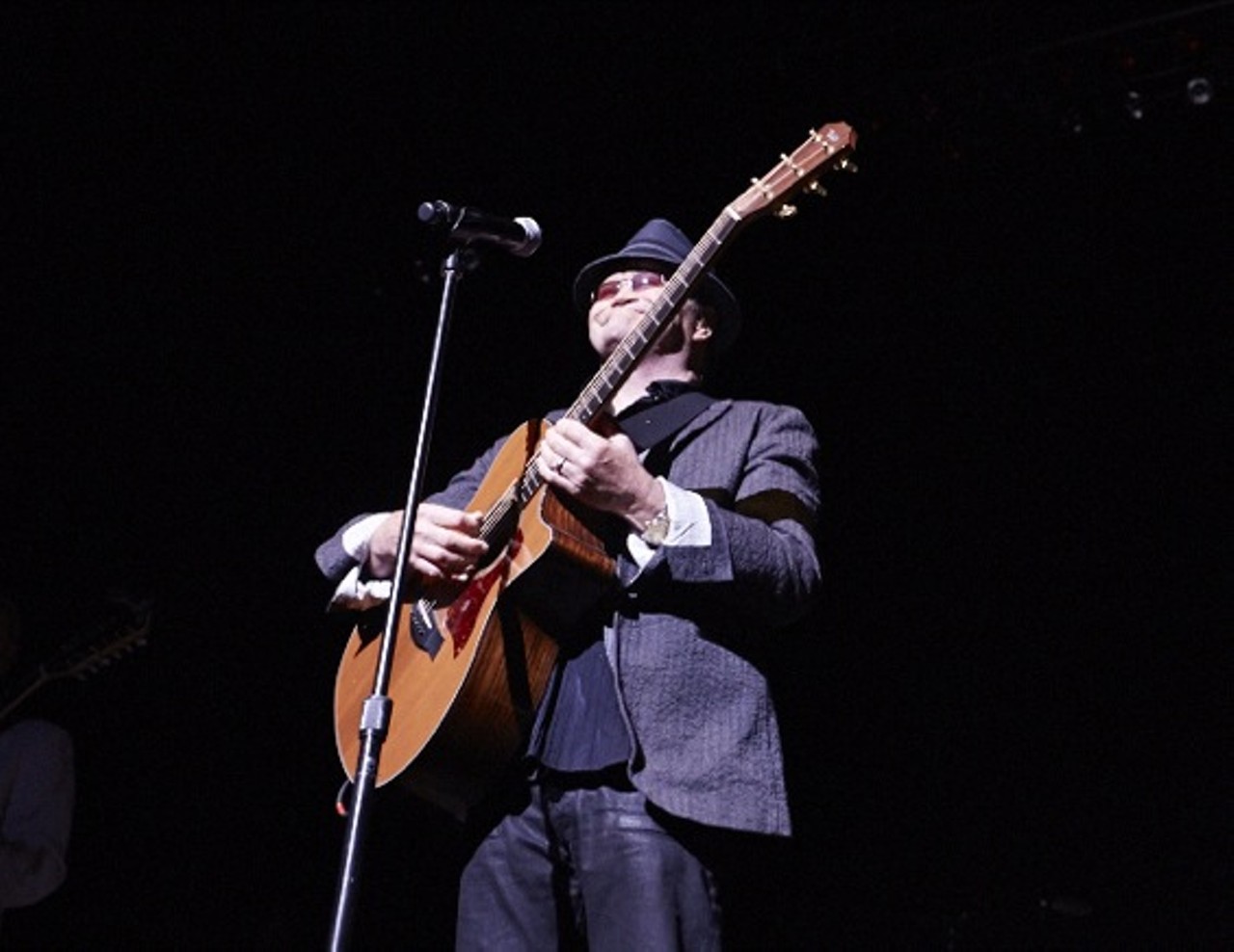 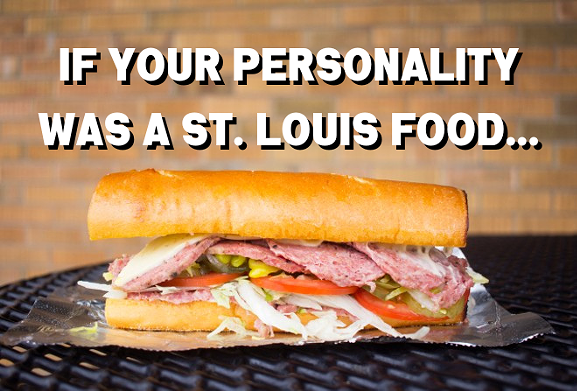