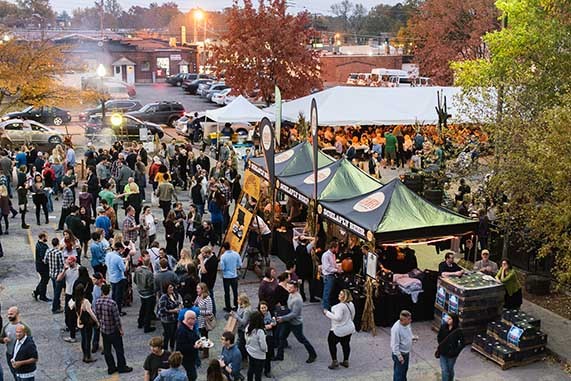 The event will take over Schlafly Bottleworks (7260 Southwest Avenue, Maplewood) from 3 p.m. to 9 p.m. on November 9, Schlafly announced on Tuesday. It will feature with a variety of activities from local restaurants, musicians and beer.

Most notably, the Full Moon Festival will hold its fourth-annual chili cook-off among chefs from acclaimed St. Louis restaurants. It will feature chefs from Sureste, Cathy’s Kitchen, Sando Shack, Hello Poke, Sugarfire Smokehouse and rootberry duking out their best recipes.

While listening to music, visitors will have the opportunity to enjoy pig roasting from local farmers, bonfires and kegs of Schlafly’s white lager, pumpkin ale and hard apple cider.