Brace Yourselves, the Miley Cyrus Halloween Costumes are Coming 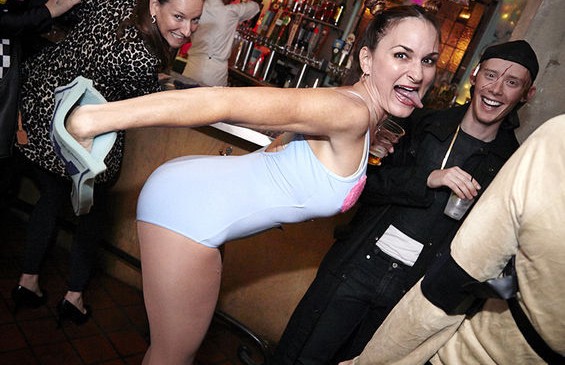 Photo by Steve Truesdell
No. See more photos from the 2013 Coolfire party at Plush.

Last night's Coolfire party -- which featured surprise musical guest The Crystal Method -- at Plush nightclub brought on a myriad of Halloween costumes to get the season kicked off in St. Louis.

There were classic get-ups, comments on topical sports stories, downright offensive and really kind of terrible ones, and of course, what's sure to be a popular costume in 2013: the Miley Cyrus Halloween costume.

Everyone remembers Cyrus's VMA performance, which for a few bright days, brought MTV's awards show back from the brink of irrelevance.

Her costume was essentially a fuzzy leotard with a Rock-afire Exploision/Teddy Ruxpin mascot stitched on the front, but she soon stripped that off for flesh-colored bikini.

And now that piece of cultural detritus, like Sarah Palin costumes or costumes of Zach Galifianakis as Alan in The Hangover franchise, has been made into a costume: 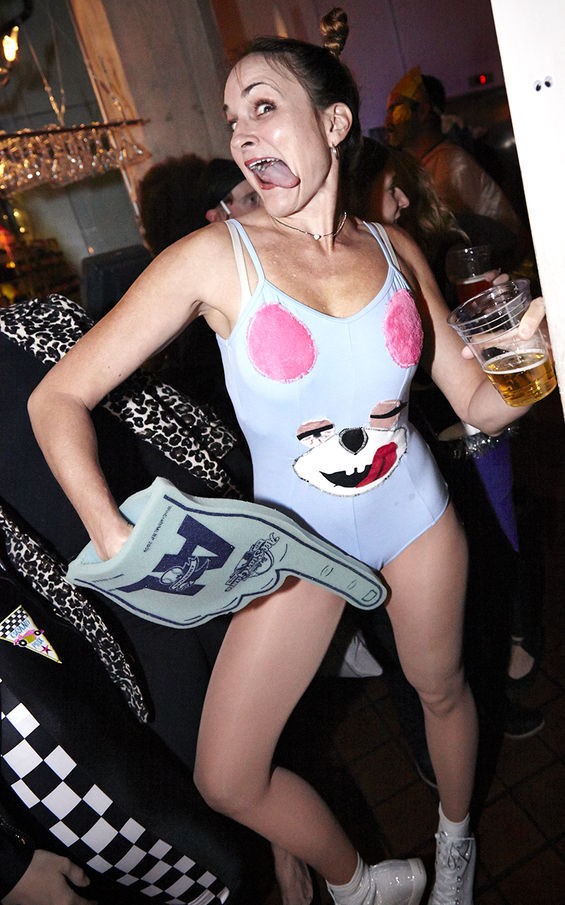 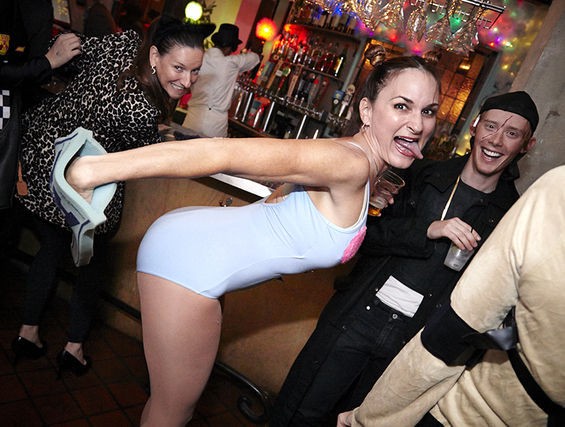 See all the photos from last night's party: The Crystal Method's Surprise Show at Plush.

(If you're still tossing around ideas for what to do this Halloween (and this weekend) in St. Louis, we have about 50 St. Louis Halloween events listed in our calendar.)