Bold Prediction: Antisemitism Will Rise in the US

socialisbetter on flickr
Kanye West proclaimed that he sees "good things with Hitler also" in 2022.

Antisemitism in America has steadily been on the rise. According to the Anti-Defamation League, more threats of harassment, vandalism and violence against Jewish people were reported in 2021 than any other year on record. If the final weeks of 2022 have shown us anything, it's that this trend will only continue if measures aren't taken to halt it. In the two weeks following Elon Musk's official acquisition of Twitter in late October, the platform saw a 61 percent rise in antisemitic tweets, a study by the Anti-Defamation League revealed.

The rise in hate speech toward Jewish people and other marginalized groups comes after Musk lifted bans on accounts previously barred for hate speech and laid off many of the individuals responsible for monitoring hate speech on the platform.

That's not all. In a recent interview with Sandy Hook conspiracy theorist Alex Jones, Kanye West proclaimed that he sees "good things about Hitler also" and made derogatory comments about Jewish people. West sat alongside Nick Fuentes, a white-supremacist political commentator and Holocaust denier. As 2022 draws to a close, the prominent right-wing personalities have demonstrated little inclination to distance themselves from the white-supremacist rhetoric that engenders not only hate speech but violence toward Jews and other communities as a direct result. As it stands, antisemitism's continued rise in 2023 seems like less of a prediction and more of an inevitability. 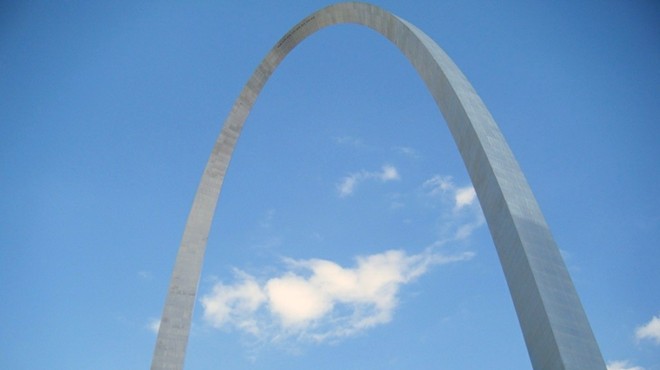 Kasey Noss is an editorial intern at the Riverfront Times. She attends Washington University in St. Louis and is majoring in English with a double-minor in Political Science and Italian.
Read More about Kasey Noss
Scroll to read more St. Louis Metro News articles (1)