Jefferson County Deputies Go Looking for One Body, Find Another 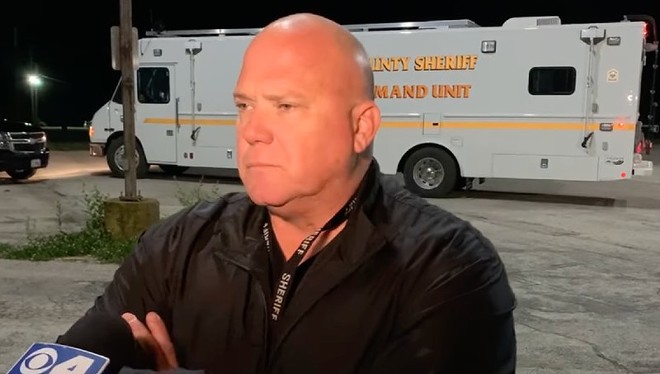 Jefferson County Sheriff's deputies knew there was a good chance they would find two bodies after what was was described as a deadly shootout between SWAT members and a barricaded man on Friday night.

The body of the barricaded man, since identified as 36-year-old Anthony Legens, was there as expected. But investigators had also come looking for another man — and they found a dead woman instead. 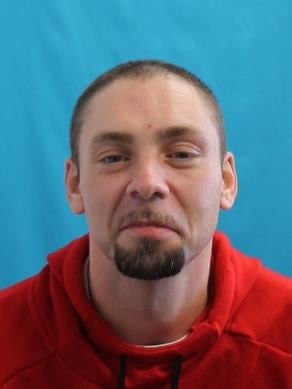 For weeks, investigators had been searching for a 36-year-old named Jerry Crew, who was last seen on April 21 in Cedar Hill, according to a sheriff's spokesman. Detectives had eventually come to suspect he had been killed, although no one at the sheriff's office has publicly revealed why they thought so. Whatever the reason, they still didn't have a body.

The investigation eventually took them to Legens' home at 8529 Lake Drive in Cedar Hill.

Sheriff Dave Marshak later said at a news conference that SWAT officers arrived late in the day on Friday and scouted out the house for a couple of hours before eventually moving in to serve a search warrant.

"Once the suspect knew that officers were on the scene, they were immediately met with gunfire," Marshak said. 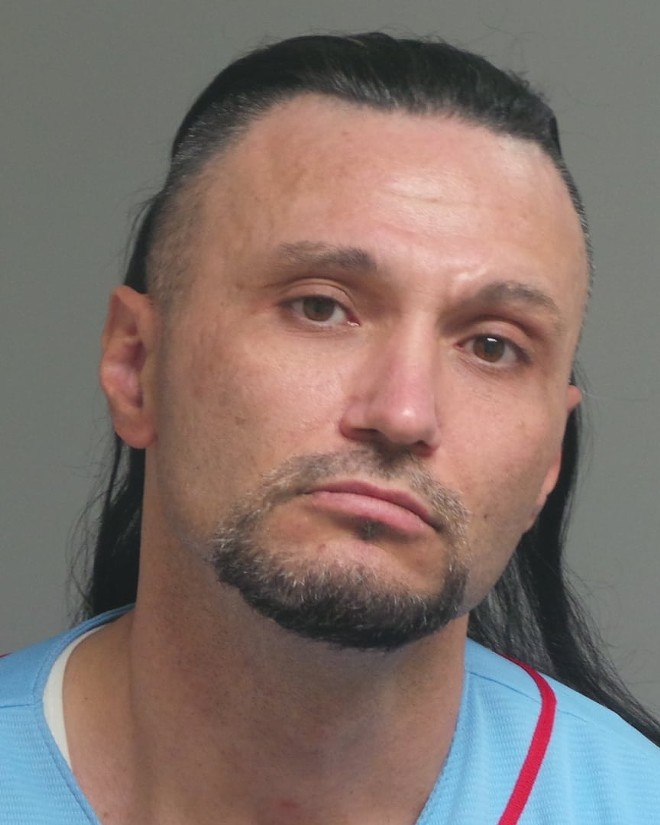 COURTESY JEFFERSON COUNTY SHERIFF'S OFFICE
Anthony Legens was killed in a shootout, according to the Jefferson County sheriff.

For more than an hour, deputies and Legens traded gunfire, according to the sheriff. A deputy, identified as a six-year veteran, was hit "below his tactical vest" and rushed to the hospital while fellow SWAT officers and Legens continued their standoff, Marshak said.

Legens was eventually shot and died at the scene, though the sheriff's office has yet to release further details on the circumstances that ended in his death.

According to a sheriff's news release, when it was safe for deputies to enter the house, they looked for signs of Crew, but he wasn't there. Instead, they found the body of another person. In the release, the sheriff's office acknowledged there are rumors circulating about the woman but said they had yet to confirm her identity. She was already dead before Friday night's shootout, according to the sheriff's office.

The case is still being sorted out. Crime scene investigators spent the weekend at Legens' house and only finished up on Monday. They seized multiple guns and drugs, according to the sheriff's office.

The sheriff's deputy who was shot on Friday underwent surgery and remained in serious condition on Tuesday.

The investigation into Friday's showdown continues along with the search for Crew. The sheriff asks anyone with information about Crew's location to call the sheriff's detective bureau at 636-797-5515.