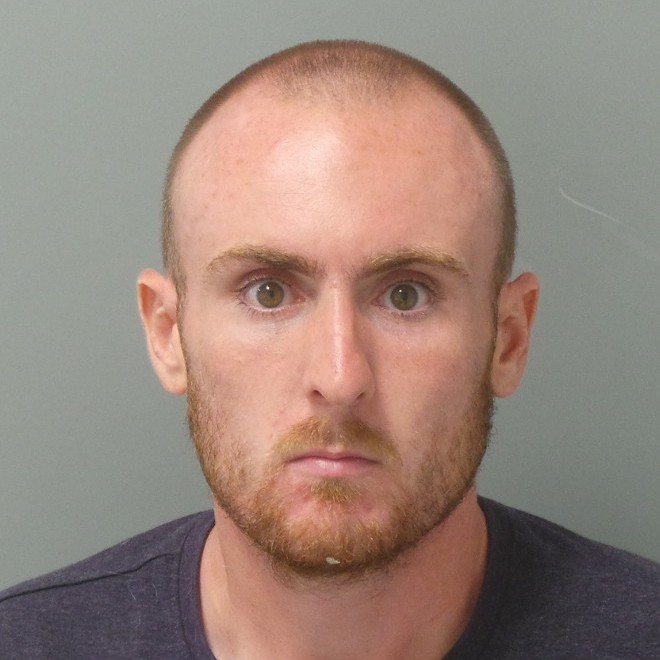 St. Louis Metropolitan Police
Jacob Adler was arrested Monday for leaving the scene of a fatal hit and run.


A 10-day search for a pickup driver who struck 17-year-old Matthew Nikolai in front of Ted Drewes on July 29 came to an end today.

Detectives with the St. Louis Metropolitan Police have arrested 25-year-old Jacob Adler of St. Louis County for leaving the scene of an accident resulting in death and tampering with evidence. Both crimes are felonies.

Nikolai died the night of July 29 after two vehicles struck him on his way to Ted Drewes in the St. Louis Hills neighborhood. He was a rising senior at Christian Brothers Academy where he was involved in the school's Computer Science Honor Society, STEM Academy, robotics teams and more.


It is with heavy hearts that we share with our CBC High School community the news of the tragic loss of rising senior Matthew Nikolai.

As our community grieves together, our prayers, support, and love are with his family and close friends during this most challenging time.

Nikolai crossed Chippewa near Enterprise Bank and Trust and was struck by Adler's pickup as Adler traveled west, police allege. Nikolai then tumbled into the eastbound land of Chippewa where another vehicle hit him.

Emergency medical services transported Nikolai to a hospital where he was pronounced dead.

A search for the pickup who first hit Nikolai ensued after its driver did not stop. The driver of the second vehicle has cooperated with police.

St. Louis Metropolitan Police located the pickup assumed to be Adler's in St. Louis County on Friday. At the time, Police said officers were still looking for the suspect.

St. Louis City plans to increase traffic enforcement there and add bollards in front of the stand, the St. Louis Post-Dispatch reports. The city may also add a median and a cross walk.