At their first meeting since aldermanic indictments rocked the city, the St. Louis Development Corporation announced this morning they would begin the process of bringing in an external reviewer to examine the SLDC's practices.

The SLDC figured prominently in three former aldermen's alleged scheme to get tax abatements for businesses in different wards. No one from the SLDC was charged in the indictment.

"The operations here have not really been reviewed from an external professional perspective, at least in the 15 years or so that I've been here," said SLDC Board secretary David Meyer.

Meyer added that, "A lot of the folks here have been here for some time. So it doesn't hurt to have an objective perspective on how general operations flow."

According to Meyer, the initiative had been in the works for some time.

Neal Richardson has been the SLDC's executive director for nearly one year. He said at this morning's meeting that the SLDC would be sending out a request for proposals from consultants and those proposals will be evaluated by the board.

The outside consultant will aid the SLDC in establishing a project management office, Richardson said.

"We need to make sure that we have clear and transparent practices," he added. 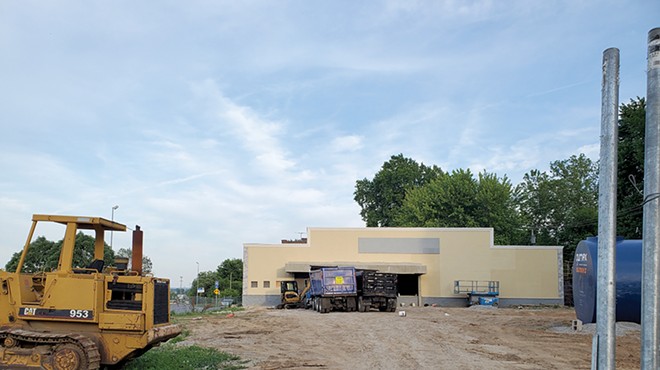 Richardson cited the $66 million of American Rescue Plan funds allocated to the SLDC by the Board of Aldermen as further reason to have the outside review.

Ward 19 Alderwoman Marlene Davis, who sits on the SLDC board, said that "in light of all of the rhetoric that we have going on," she was excited about the external review.

"When you have an operation like SLDC, you are going to have some problems at some point," Davis said. "The best thing you can do is have some checks and balances."