Who's the Boss? Alyssa Milano to Hawk Cardinals Apparel Today at Busch Stadium

But why does she only love St. Louis? Nah, she doesn't. She's doing the same thing for other teams, including the Los Angeles Dodgers and the San Francisco Giants. Sexy!

So is Milano a baseball fan? Yep. But sadly for the single men on the Cardinals roster, she's done dating athletes. 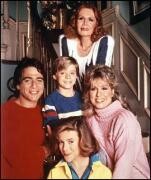 Here's part of the press release, sent out a few days ago:

ST. LOUIS (Sept 19, 2008) - Cardinals fans purchasing their favorite team's apparel will receive more for their money on Friday, Sept. 26. Thanks to the St. Louis Cardinals and Delaware North Companies Sportservice, the food service and retail provider at Busch Stadium, actress Alyssa Milano will be greeting Cardinals fans from 5:30 - 6:30 p.m. for a promotional autograph signing of her TOUCH clothing line at the Official Cardinals Team Store.

"I created TOUCH for women who love sports as much as I do and want to be comfy, but still stylish, while cheering on their favorite team," said Alyssa Milano. "Cardinals fans are known for their passion for their team, and I was inspired to create the TOUCH collection for exactly that kind of fan!"

Milano, a celebrated actress best known for her role on the hit television shows "Charmed" and "Who's the Boss," created the women's fashion line TOUCH by Alyssa Milano to give female fans a chic option for sporting their team's logo. Major League Baseball and G-III Sports partnered with Milano to bring the TOUCH collection to baseball stadiums across the country, including Busch Stadium and select retailers. 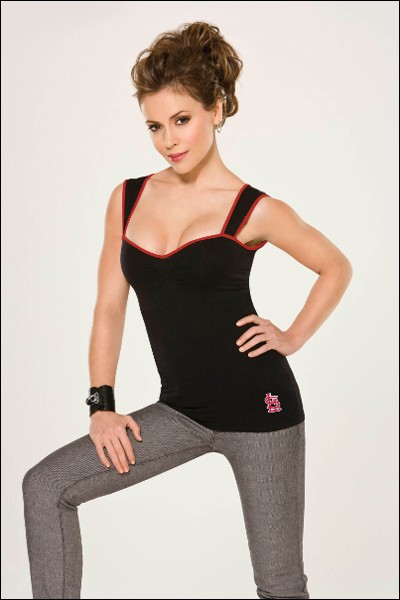