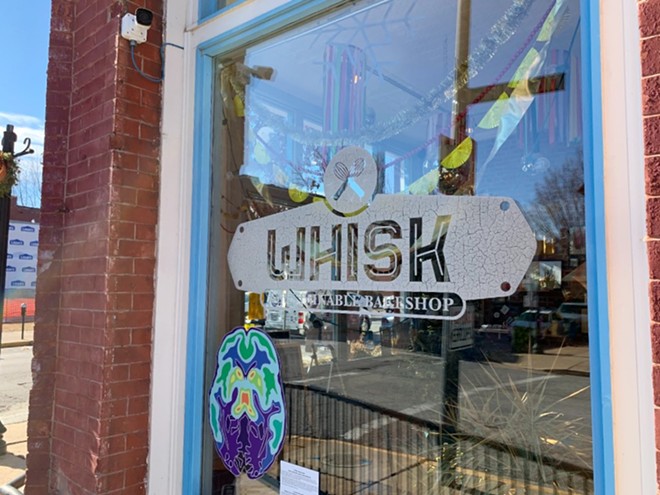 A beloved bakery on Cherokee Street has closed retail operations and let go of most of its staff.

Kaylen Wissinger says she’s made the difficult decision to “reorient” Whisk: A Sustainable Bakeshop (2201 Cherokee Street, 314-932-5166) after months of hardship. The shop’s storefront has closed for retail sales as Wissinger transitions the business to focus solely on wholesale and its ice-pop brand, Poptimism.

“I’ve been holding on as long as I could,” Wissinger tells the RFT. Over the past six months, Wissinger says Whisk had been putting out a lot of products and “did not properly adjust prices as I needed to.” Between wholesale accounts, special orders and retail operations, “the numbers just weren’t adding up.”

“I realized that and thought we could hang on a little longer, but then we couldn’t,” Wissinger adds. “I went to run payroll and was like, ‘I don’t have the money.’ It’s pretty shitty and as simple as that.”

Wissinger announced the bakeshop’s transition on social media on Thursday. In the post, Wissinger wrote of Whisk’s “scaling back” after “weathering the storm of the last three years.” To past employees, the announcement left out one crucial message — that they had been abruptly let go on December 29 with little to no notice that Whisk was truly in trouble. Past employees took to social media to comment on the closure announcement and criticize Wissinger for not warning them that the business was in trouble.

“We cared about Whisk, and we wanted it to be successful so we could continue working there,” said a former general manager, who spoke to the RFT on condition of anonymity. She says other past employees along with herself offered extra help multiple times to help keep Whisk afloat. “It’s very disappointing to think of how much I put into this business only to be fired with no notice.”

According to former employees, Whisk’s reorientation followed months of suspected trouble. Yet, when the then-staff raised questions of Whisk’s stability they say Wissinger always assured them things were fine. They were told their jobs were not at risk. 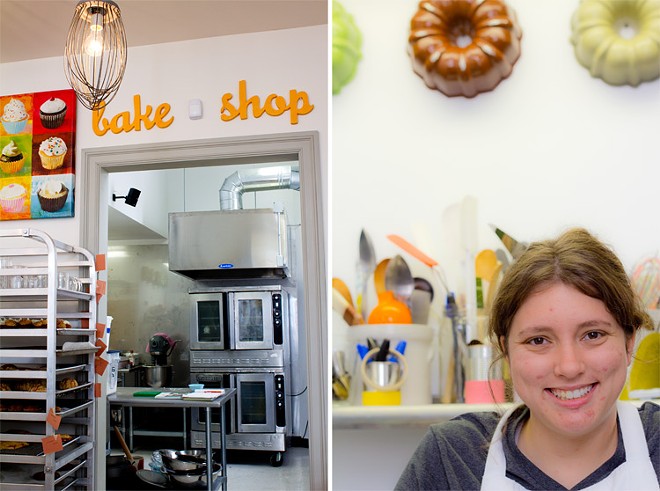 Around July, multiple Whisk employees heard Wissinger tell a Poptimism employee that Whisk was “hemorrhaging money.” Poptimism, a line of popsicles owned by Wissinger, is a popular food truck and was one of the first vendors to set up shop in City Foundry STL’s food hall in 2021.

At a managers’ meeting in August, according to the general manager, Wissinger was asked what the managers could do to help Whisk make more money. They also asked about two employees who they allege were not given raises promised months earlier (one of these employees said they received about $1,000 in back pay within 10 days of raising the issue to Wissinger).

Business continued as usual in the following months — until December, when the employees were abruptly let go.

Wissinger called each employee individually to explain Whisk’s shutdown. She understands their frustrations, she says: “I thought a lot about what I could’ve done differently, but I can’t go back in time and fix it.”

“I need to figure out if this even makes sense to do any more,” Wissinger adds. “And it sucks. We just really grew really fast after opening the Foundry location, and I’m burnt out … I only got into this because I like to bake. I’m not a business person, per say. I’ve made a million mistakes, and they’ve kind of just all caught up to me.”

On Friday afternoon, Wissinger was working alone at the bakeshop in south city. She says she plans to continue operations by herself in Whisk’s current space.

At this point, she hopes to eventually open the front of the shop for walk-up sales again. “I’m certainly planning on reopening,” she says. “I’m just not really sure when or in what capacity.”

Whisk had just passed its 10-year anniversary in November, a milestone reached in spite of the hardest years of the pandemic. Yet the past three years ultimately proved to be too much, Wissinger wrote in her social media announcement on Thursday. Costs had skyrocketed, and employees were working “twice as hard to just keep our heads about water.”

Employees say they generally enjoyed working at Whisk. They just wished they could have had more time to prepare for the end of their employment.

“There were a lot of perks for working there, [Wissinger] is a good person, and I looked up to her,” says one employee who worked at Whisk for nearly two years. “But I don’t know if I would want to work there again.”