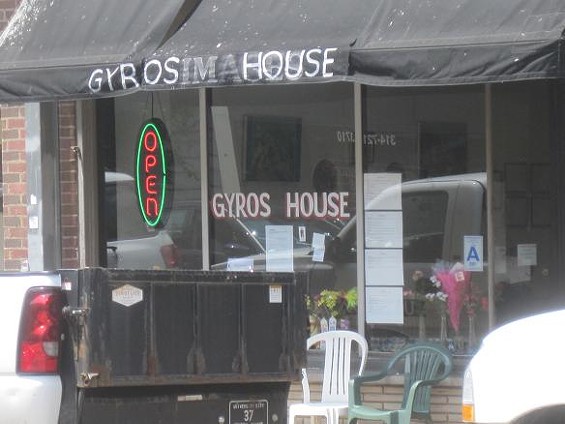 "I think everyone at the outset kind of wanted to [reopen]," says employee Kevin Kosterer. "It was just a matter of when."

Kosterer adds that a memorial open house at the restaurant on Monday evening attracted some 200 people to pay tribute to Eltawmi: "It's been pretty overwhelming."

Eltawmi's killer remains at large. St. Louis County Police have a released a computer-generated sketch of the suspect. Those with information should call the county's Major Case Squad at 314-646-3632.

CrimeStoppers is offering a $1,000 for information leading to an arrest, while friends and family of Eltawmi are offering a $10,000 reward.