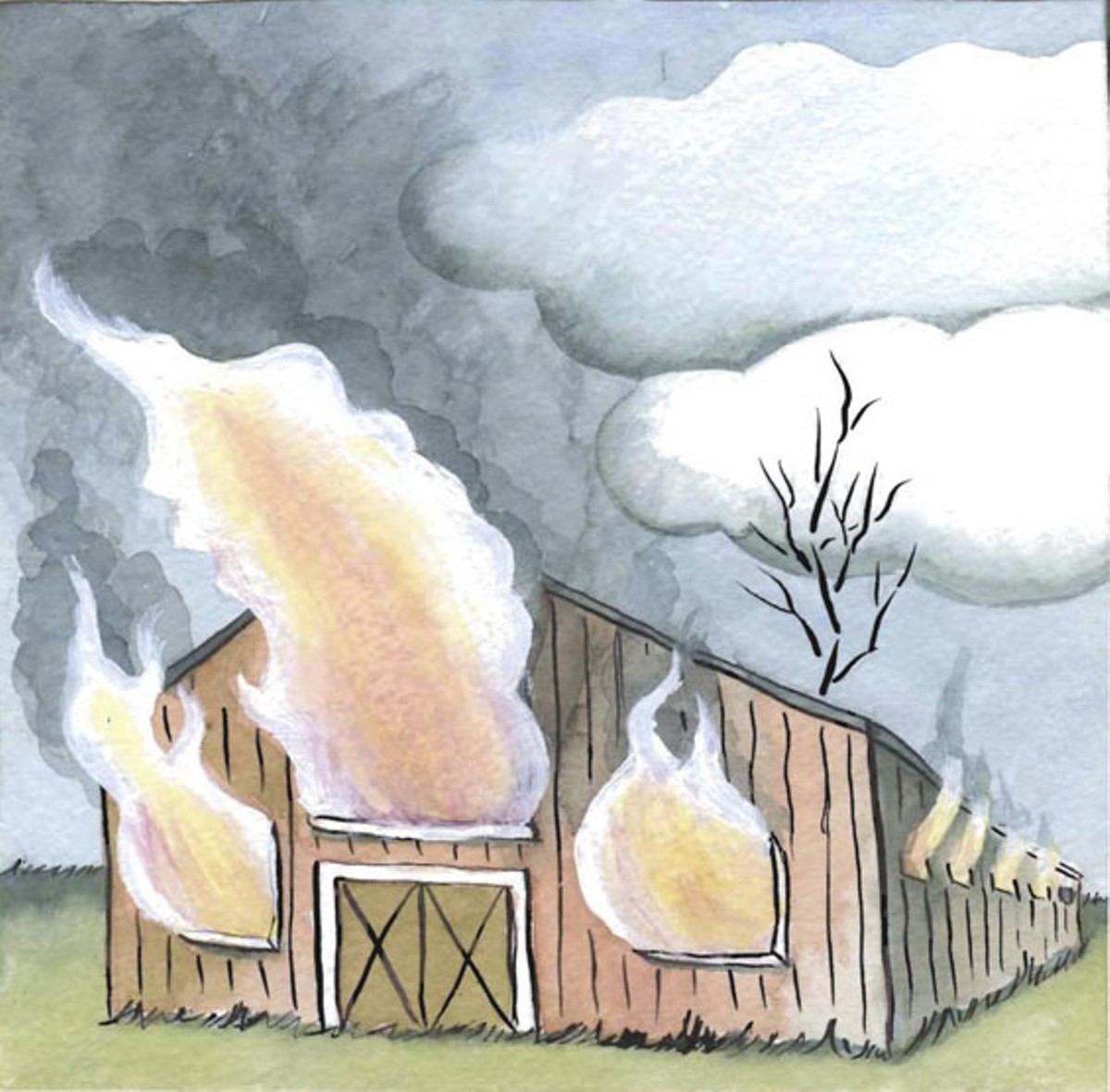 If the band name Arson for Candy sounds like a particularly hellish form of delinquent-youth recruitment — or an inversion on those "money for guns" firearm abatement programs — the music on the band's debut EP is never that malicious or twisted. Steady strums of guitar and ukulele are matched with strong vocals and spot-on harmonies from coleaders Jennifer Roques and Jacqueline Oberkrom, making for smart, satisfying folk music. Still, that mix of sweetness and fire hinted at in the band name comes through in the steely, slice-of-life lyrics that show equal shades of dark and light. In a year when the Swedish sisters in First Aid Kit made waves by giving a lovingly accurate pass at harmony-drenched Americana, Roques and Oberkrom chart a similar but less precious (and more Midwestern-rooted) path on this six-song offering.

The EP was recorded with the help of the Old Lights' David Beeman and John Joern, and Joern drums on each cut; bassist Micah Johnson lends his sweet and low upright stylings on all but one track, "Old Jane," which features Rum Drum Ramblers/South City Three member Joey Glynn on the low end. It's to the credit of the instrumentalists and engineers that these songs are centered on the voices and lyrics of Roques and Oberkrom; this is an appropriately spare recording. Both ladies take writing credits and lead vocals for three songs apiece here; their voices are so complementary that it can be hard to tell one from the other at times, but each steps forward to make her mark. For Roques, it's on "Oil Money Weddin," where her voice jumps an octave and betrays a tiny quaver of well-placed twang. Neko Case is the critical knee-jerk to any woman singing minor-key country songs, but here Roques earns that mantle both in her lyrics and her delivery. The EP's next song, "Old Jane," is Oberkrom's best of this bunch — her voice carries both languor and longing in the verses, though it's the pairing of these two singers' voices that gives the song, and this lovely little EP, wings.