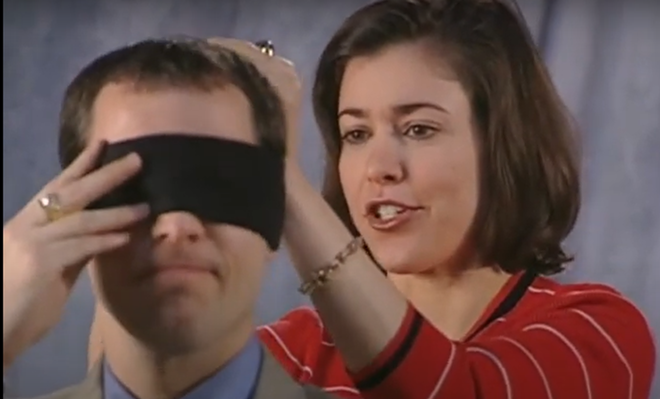 Since childhood you've likely been watching Brook Dubman's wacky Carol House Furniture commercials, in which he wears blindfolds, treats customers like they're in their own living rooms, or does silly Law & Order-style interrogations.

His dad, who founded the company, started casting him in the commercials when Brook was nineteen, and his younger sister Amy soon joined as well. Now 56, Dubman is a Carol House co-owner, and a bona fide St. Louis celebrity. Across media you can still hardly avoid his catch phrase, "Because you like nice things."


Here's the crazy part: Before starting at the RFT, St. Lunacy actually worked at Dubman's Maryland Heights store, often pausing from our cashier work to see Dubman get stopped for selfies. We caught up with him to reminisce and discuss Carol House and his pet clinic near Lafayette Square. Here are highlights from our conversation:

St. Lunacy: What's it like to be St. Louis famous?

Brook Dubman: You know, it feels great. Who doesn't like to be treated special at times? It's a good feeling when somebody is just happy to meet you or you get a warm welcome. On the rare occasion someone treats me like a star and asks for my autograph, I remind them that [while] I wish I got paid for those commercials, I actually have to pay a whole lot to be on there.

At bars do people buy you drinks because you're Brook Dubman?

How many selfies do you think you've taken with fans? We counted probably four times when we worked here.

Just that you happened to see! If I'm out at a fundraiser, or a club, that happens a lot. When people have had a drink, usually the wife will be like, "Here, honey, get my picture!" And I grab the waiter and make sure everyone's in the picture. 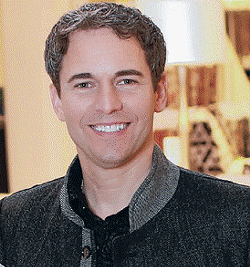 Do more people recognize your voice or your face?

Face. Except I can remember several times being in line for a bit and then saying something and the person in front of me turns behind me and says, "I thought that was you."

I love St. Louis. I've never [thought] of living somewhere else because my family and business is here, but to me, it's the right size. It's big enough that there's things to do at any given time. And it's small enough that there isn't too much traffic or lines or crowds. And I think the people are friendly.

The Carol House Quick Fix Pet Clinic! I love to see the friendly employees and all the pets' lives we're saving.

Anything else people should know?

I would want people to know about all our employees who have been here longer than a decade. We've got 40 or 50 people that have been with us over 20, 30-plus years. Ten years are the newbies.

One last question: Do you like nice things, Brook?

[Laughs] Yeah. Everybody always says that. What's great is when customers say that at the sales counter. And then after they've had their product they're like, "You're right."