The lawsuit argues legislators are forcing their religion on all Missourians 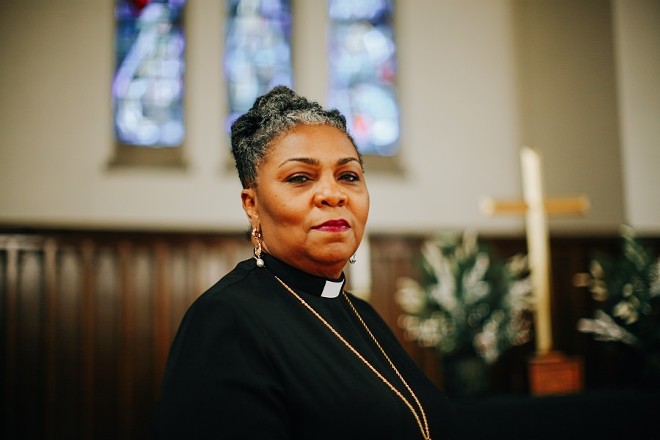 Courtesy Americans United for Separation of Church and State
Reverend Traci Blackmon of the United Church of Christ is one of 13 plaintiffs on a suit filed against Missouri's strict abortion ban today.

Clergy from various faiths filed a lawsuit in the St. Louis Circuit Court today arguing that Missourians have a right to exercise their freedom of religion — which includes abortion.

The lawsuit is a slap against the Missouri legislature’s overall “explicit preference” for some religious beliefs about abortion over others. If successful, the suit would require a judge to issue a permanent injunction on Missouri’s abortion ban.

The suit’s 13 plaintiffs are essentially arguing that each Missourian has a right to decide for themselves what they believe and practice. Just because most Missouri legislators interpret their religions as against abortion (or see it politically expedient to say as such), that doesn’t mean they can force their religion into law.

“Legislators imposed their preferred religious doctrine on everyone, forcing the citizens and taxpayers of this state to fund the establishment of that doctrine and to obey it regardless of their own faith and beliefs, and irrespective of the resulting grave harms to those seeking abortion care,” the lawsuit reads.

Missouri’s trigger law banned abortions with no exception for rape or incest after the U.S. Supreme Court overturned Roe V. Wade last June. Anyone who knowingly performs or induces an abortion risks prosecution of a class B felony. Medical providers found guilty of doing so could lose their licenses. 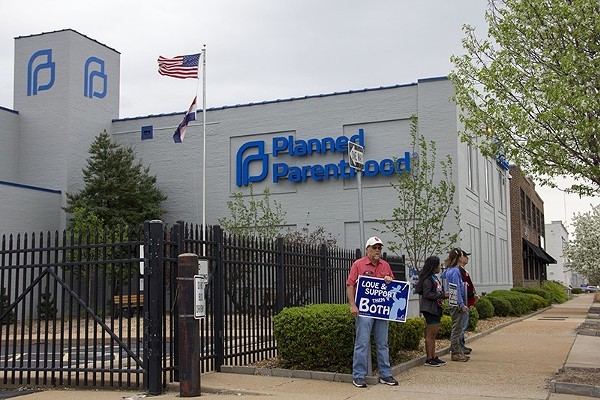 DANNY WICENTOWSKI
Remember when you could get abortions at Central West End Planned Parenthood?

Today, the 13 faith leader plaintiffs stated this law is an egregious violation of their religious rights. The plaintiffs follow a variety of religions and mostly lead congregations in the St. Louis and Kansas City areas.

“Missouri abortion bans contradict, devalue and disrespect my religious beliefs that the life and health of a pregnant person take precedence over a fetus,” Maharat Rori Picker Neiss, executive director of Jewish Community Relations Council of St. Louis said in a statement.

Reverend Traci Blackmon, associate general minister of justice and local church ministries for the United Church of Christ, said her God is a “God of choice.”

“In the United Church of Christ, we believe that God intended people to have autonomy over their lives and bodies, and to have authority to make complex decisions, including whether to have an abortion,” Blackmon continued. 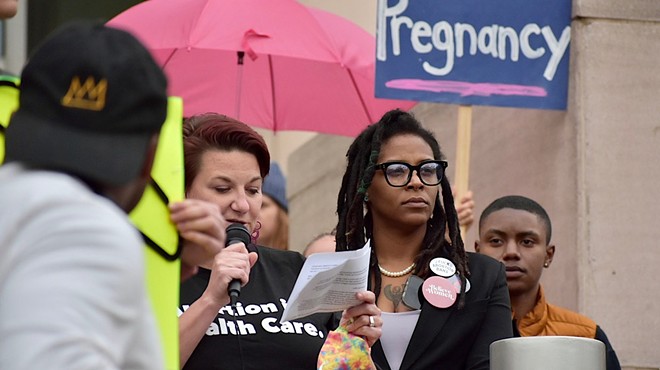 My Abortion Helped Me Escape an Abusive Marriage

To further prove their point, the plaintiffs sent videos to the press of legislators clearly stating their religious biases.

“As a Catholic, I do believe life begins at conception,” Representative Nick Schroer (R-St. Charles County) said in one clip.

“Ladies and gentlemen, from the one-cell stage at the moment of conception you are already there, we just couldn’t see you yet,” Representative Ben Baker (R-Newton County) said in another clip. “What makes you valuable is that you equally share the image of our creator … ”

The Satanic Temple tried to file suit against Missouri last year, but the Eighth Circuit Court refused to consider its arguments. The religious organization based in Salem, Massachusetts tried to argue Missouri's abortion ban violated one of its member's right to religious freedom.

Maybe the courts will listen this time.