Ray Hartmann to Leave KTRS at the End of the Year

Hartmann will continue writing for the RFT and appearing on Donnybrook 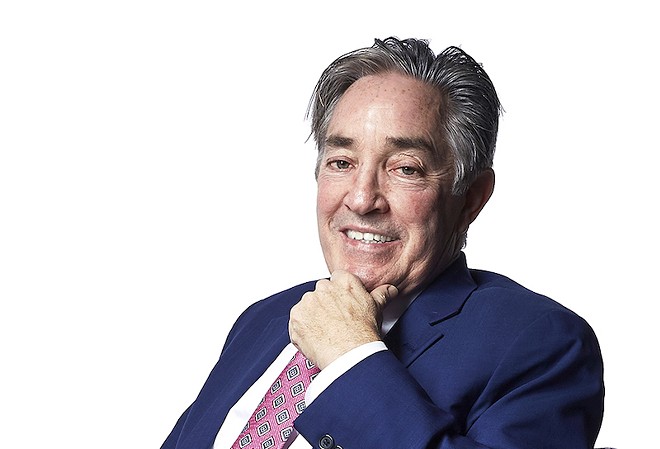 THEO WELLING
Hartmann will end his evening radio show at the end of the year.

At the end of the year, Ray Hartmann will end his radio show on KTRS 550 AM. He did "St. Louis in the Know with Ray Hartmann" for just over three years and is stepping down because he says that between Donnybrook, writing for the RFT and KTRS he only sleeps four hours a night and needs to cut back.

"I'm in denial about my old age, but this nighttime radio schedule has convinced my body it's a real thing," says Hartmann, who is 70. The show is currently weekdays from 9 p.m. to midnight. His last day will be December 30.

"The reason I know that date is it's the day that [former County Executive Steve] Stenger got walked out of the courthouse," he says. Stenger was indicted on a pay-to-play scheme. Hartmann covered all of the chaos on the county council that night.

"I thought, 'Wow this is a newsy program I'm on,'" he says. Then laughingly adds that was the only day it was like that.