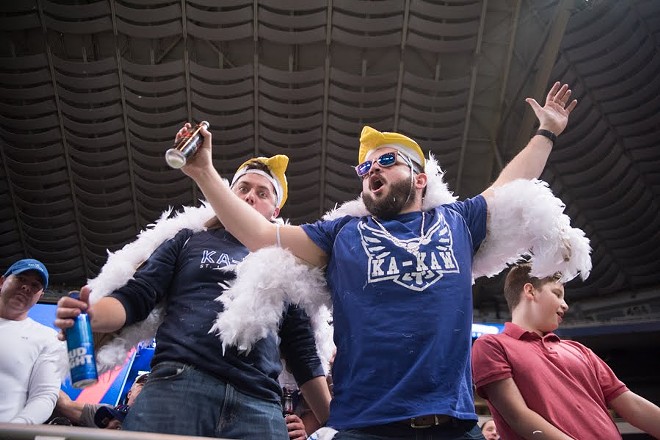 Trenton Almgren-Davis
The Battlehawks are returning to St. Louis in 2023 with new jerseys.

The St. Louis Battlehawks are inching toward their return to football in the Gateway City. The program took its next step on Wednesday — releasing new jerseys for the 2023 season.

The announcement revealed two different sets of uniforms for the 2023 Battlehawks: a blue home version and a gray away version. Under Armour is the official uniform sponsor of the XFL.

The jerseys feature a few nods to St. Louis. The stenciled numbers resemble military equipment numbering — a tribute to the city’s history of producing jet aircrafts, the team said. The silver accent along the numbers also represents the Gateway Arch.

Additionally, the uniform has the mantra "Blood, Sweat, Respect" on the interior collar, which the team says is "a personal message from ownership to players."

The Battlehawks led the XFL in attendance during its inaugural 2020 season, before the league halted during the COVID-19 pandemic. 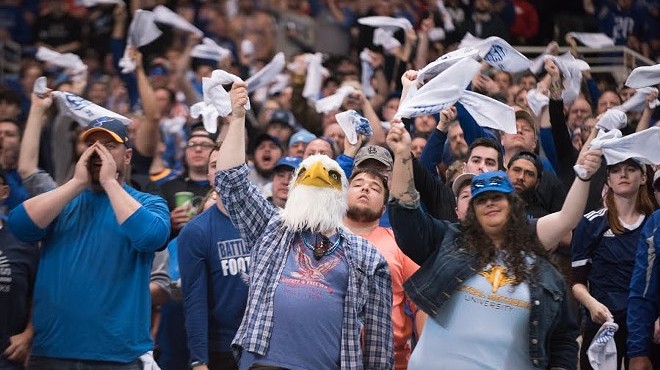 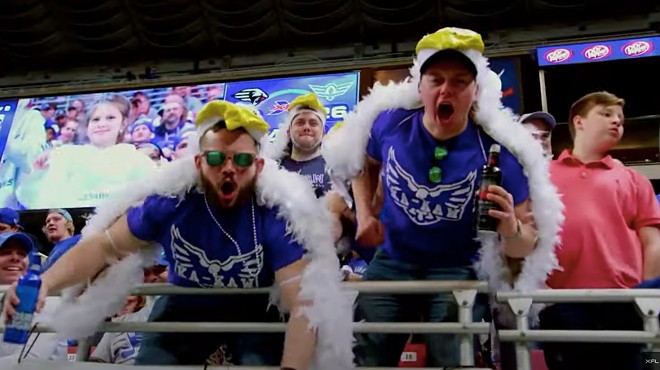 The St. Louis Battlehawks Are Back: The XFL makes it official: the team will not change its name

After two years off, the XFL announced the return of the Battlehawks in late October. It will be part of an eight-team league, which also features teams from Orlando; Las Vegas; Seattle; Washington, D.C.; San Antonio; Houston; and Arlington.

Games are scheduled to begin in February 2023, kicking off a five-year TV contract with ESPN and Walt Disney Co.

The Battlehawks will play at the Dome at America’s Center. Tickets can be found here.