Expert says some of the cases have likely been refused, but we don't know which ones 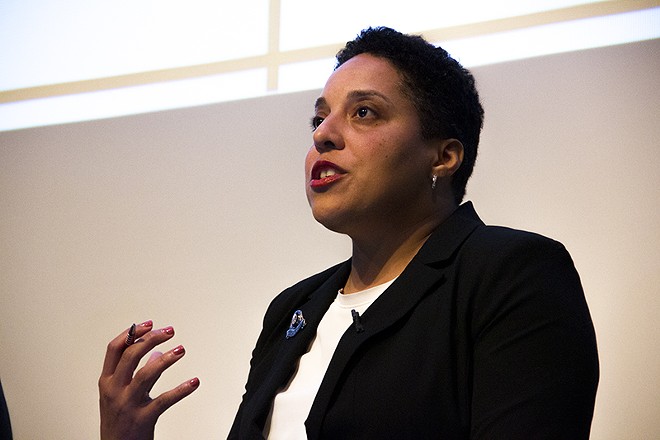 Last night, KMOV reported that 4,415 criminal cases are currently in legal limbo at the City of St. Louis Office of the Circuit Attorney.

The cases are classified as pending application of warrant, or PAW, meaning the police department's work is essentially done. Evidence has been collected, a suspect has been identified and the police have filed an application for a warrant with the Circuit Attorney's Office.

According to KMOV, the process hits a bottleneck after that application for a warrant is filed. Some of the pending cases are two years old.

By comparison, in Jackson County, where Kansas City is located, about 1700 cases are in the pending application of warrant status.

UMSL Criminology Professor Rick Rosenfeld tells the RFT that he reviewed a portion of the list of the 4,415 cases pending application of warrant. He says that didn't see any homicides on the list. "But I did see serious assaults, motor vehicle theft, I saw some serious offenses on there, felony offenses," he says. "The pending warrants are clearly not simply limited to less serious offenses."

Rosenfeld says another thing that struck him as unusual about the list was that in the past, the Circuit Attorney's Office had the option of taking a warrant application under advisement. This meant that prosecutors saw some merit in the application, but wanted more time to consider it and acquire additional information.

"[That] process is not currently used to my knowledge," Rosenfeld says. "So what we don't know about these 4,000-plus pending applications is how many of them the Circuit Attorney's Office has essentially concluded that it will refuse but simply hasn't gone and taken the time to issue a refusal."

The KMOV piece mentioned that the Circuit Attorney's Office changed the process by which they receive warrant applications from officers, switching from an in-person system to one done over email.

"The pandemic couldn't possibly account for the 4,000-plus pending warrants," Rosenfeld says. "Because, you know, one could argue that submission of requests for warrants electronically could even be more efficient than showing up in person."

The professor adds, "When you've got that many outstanding applications, many of which have been pending for a long time, victims are denied justice, there's no question."

The news is the latest in a string of bad headlines for the Circuit Attorney's Office.

Yesterday, the RFT reported on one murder's victim's brother who called the
Circuit Attorney's Office's handling of his brother's case "mind boggling." 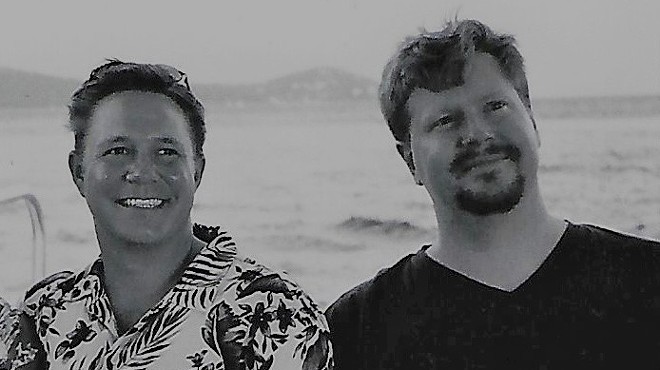 On Monday, the St. Louis Post-Dispatch reported that the office had to drop and refile charges against a homeless individual accused of killing the man who was his landlord.

In that case, Charl F. Howard was scheduled to have his day in court this week, but the city prosecutor asked for the trial to be delayed. The judge denied the request, and the
Circuit Attorney's Office had to drop and quickly refile the charges against Howard.


The reporting about the Howard case had echos of coverage of the Circuit Attorney's Office last summer, which was under fire when a judge had to drop murder charges against Brandon Campbell after no prosecutor showed up to hearings in the case in May, June and July of that year.

At the time, a spokesperson for the Circuit Attorney's Office said the no-shows were due to issues with "internal policies and procedures regarding family medical leave."

Campbell was released from custody by the judge. But, as in the the Howard case, charges were refiled.