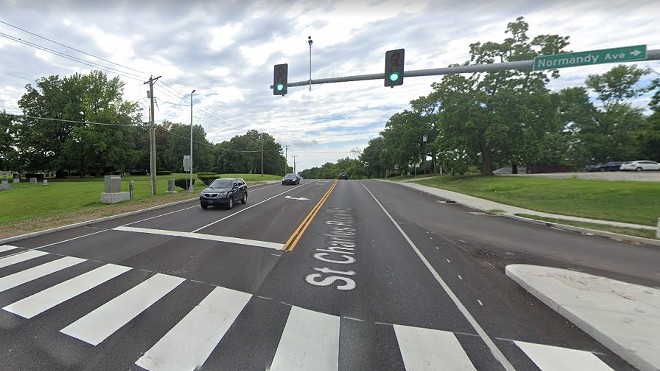 A fatal hit and run occurred early this morning in north county, near Normandie Golf Club.

The St. Louis County Police Department said that around 2:50 a.m. officers responded to St. Charles Rock Road and Normandy Avenue to find an adult man lying on the ground after apparently having been struck by a vehicle.

The man was transported to the hospital, but succumbed to his injuries.
According to a statement by county police, the striking vehicle fled the scene.

The intersection of St. Charles Rock Road and Normandy Avenue lies between the country club and the small municipality of Greendale.

This morning's pedestrian death comes less than two days after a woman was struck and killed by a car in the Tower Grove South neighborhood in south St. Louis. 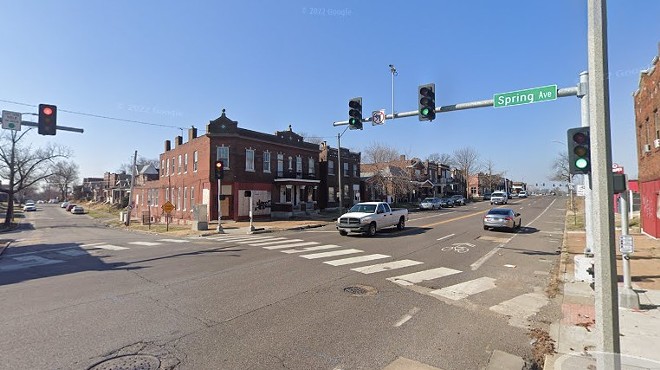 That incident occurred around 6:45 p.m. Sunday. Police are still looking for the red sedan that was spotted leaving the scene of the fatal hit and run.

In a statement to Fox 2 News about the pedestrian's death, Mayor Tishaura Jones said, "this tragic incident again highlights how the current ward-by-ward approach has not made our streets safer and the need for a citywide mobility and transportation plan." 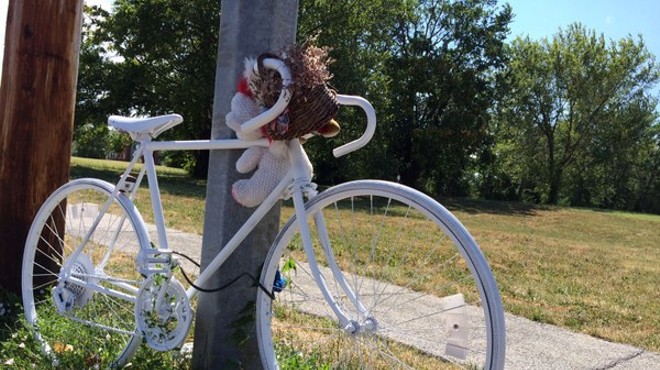 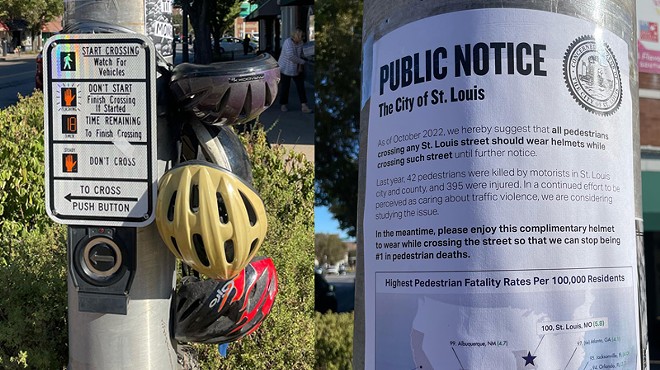 
Update: This was actually the fourth fatal hit-and-run in St. Louis since Sunday evening. Read our updated story detailing the other accidents here.

We welcome tips and feedback. Email the author at [email protected] or follow on Twitter at @RyanWKrull.
© 2023 Riverfront Times