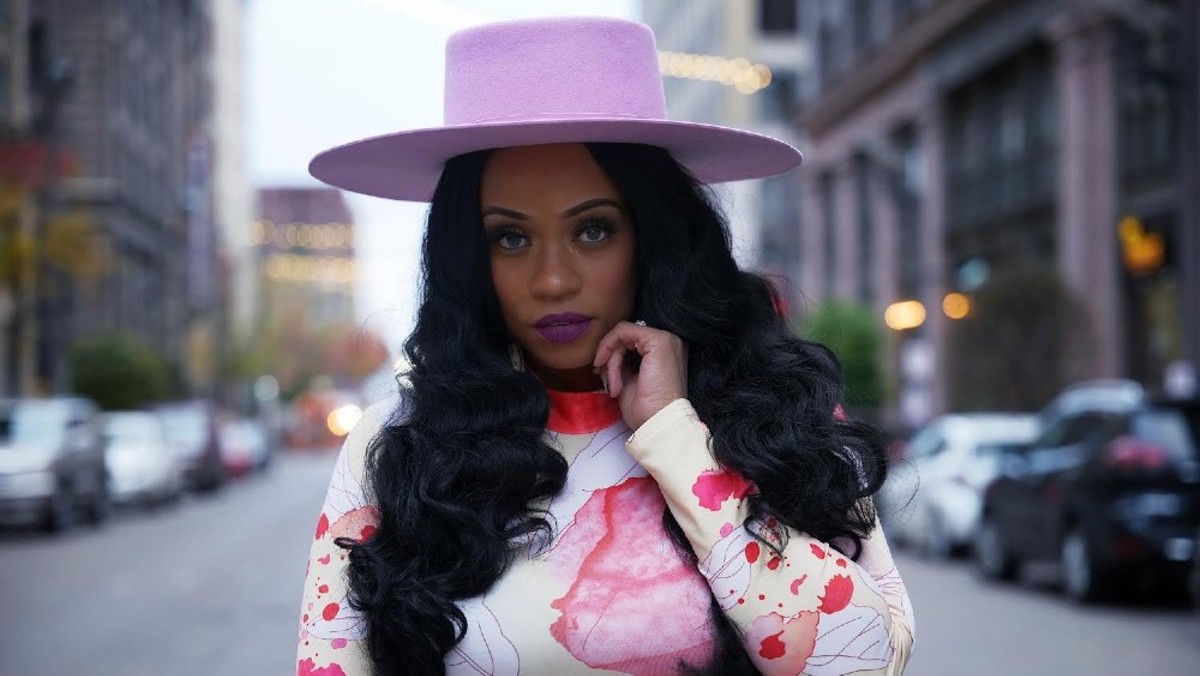 Last fall, Lydia Caesar watched her music video for “The Ones We Love” make its premiere on BET Soul. It wasn’t Caesar’s first time having a video on BET. The 15-year music veteran saw her videos for “St. Louis” and “Lottery” debut on 106 & Park. “St. Louis” was even introduced by Reggae Son, formerly known as Shorty Da Prince, a St. Louis native. But while those videos had short-lived stints on BET, “The Ones We Love” was put in rotation on the channel. It was a big breakthrough for Caesar, who didn’t exactly think her music career would flourish when she moved to St. Louis from New York City in 2014 for her husband’s work. But that’s precisely what happened. Now, Caesar and her husband run a record label, Sauce Records, and they’ve released albums for MC Tres, Philly Phil and A-Game. “We created the label to give artists shine and because we love the scene,” she told the Post-Dispatch. “They embraced me, and I embraced everybody. St. Louis could be like Atlanta if everybody buckles down and focuses on working together. When somebody next to you wins, you win, too.” —Rosalind Early