Drink of the Week: Duchesse de Bourgogne, Brasserie by Niche 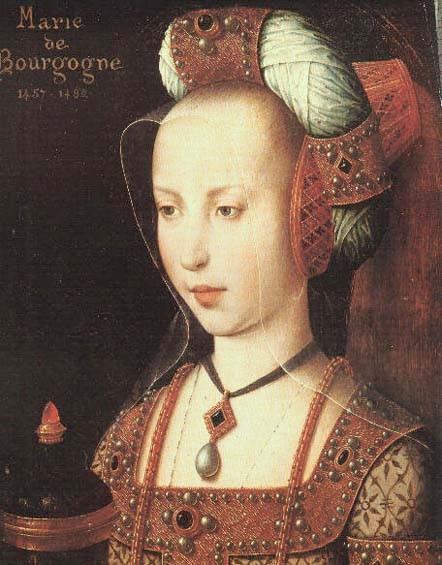 I adore French food. I love food in general, and that love affair really began during a college semester spent studying in France. I returned home plump as a Christmas goose's liver, despite walking or riding a bike nearly everywhere I went. I simply could not pass the elaborate window display of a patisserie without stopping in. My traveling companion and I joked that our stomachs would not know to digest if we ate a meal that wasn't accompanied by half a bottle of wine. Until recently, the only way for me to revisit this cuisine in St. Louis was in the rarefied air of a fine-dining restaurant.

The plan for Sunday night was a celebratory dinner in honor of my date's recent promotion at work. His choice was comfortable-as-an-old-shoe Iron Barley, but it's closed on Sundays. I saw my opportunity. I suggested Brasserie by Niche; he was skeptical. I insisted he wouldn't have to wear a tie. I showed him the menu online and pointed out the extensive beer list. When he saw that braised lamb shank is the Sunday special, for a reasonable $18, the deal was sealed.

His reticence betrays a typically American attitude. From the flying snail in Pretty Woman to the spit-out caviar in Big, American culture equates "fancy" food with a stuffy, unpleasant experience. The whole endeavor is approached as an obstacle course of faux pas; a bottle of wine presented for tasting is a test of one's sniffing and swirling abilities, multiple forks per place setting a quiz in proper etiquette. Throw in some French terms on the menu to mispronounce, and many people would rather just stay home. My date diffused this tension for himself by continuously referring to the place as "the Brassiere."

There was nothing to be afraid of at Brasserie by Niche. Epicurious defines a brasserie as "[a]n informal French café that serves beer, wine and simple, hearty food," and Brasserie hews close to that definition. The menu is made up of French comfort food, including unintimidating classics like roasted chicken and a croque madame -- essentially a ham, egg, and cheese sandwich. My time in France had already disabused me of the notion that French = fancy. As a broke college student, I was not frequenting Michelin-starred restaurants. Still, the meals I bought from street vendors and pieced together at the local open-air market comprise some of my most memorable experiences with food.

Beer is very appropriate in this style restaurant, and the beer list, heavy on French and Belgian styles, seems to have received at least as much attention as the wine list. In fact, brasserie is also the French word for brewery. My first choice, Saison Dupont, was sold out, so I went with the next most French-sounding draught beer.