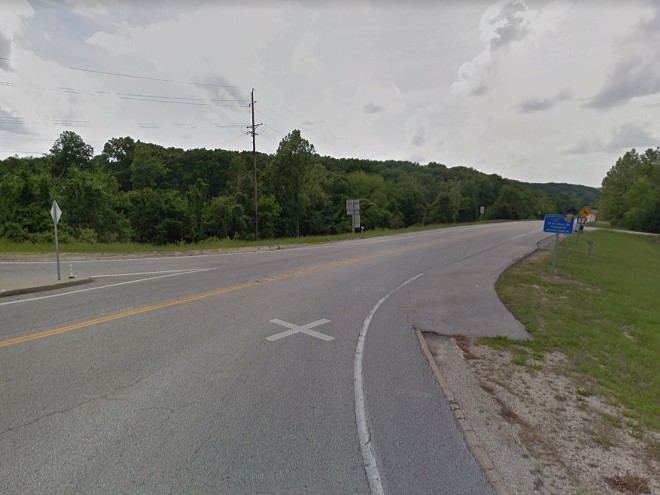 Google Street View
Police responded to the sick call on Melrose Road in Wildood on Saturday.

David Glaser, a former mayor of Wildwood, died after an apparent accidental cycling fall over the weekend.

On Saturday, police responded to a sick call at Melrose Road and Highway T in Wildwood and discovered paramedics treating the unconscious Glaser, 65, of St. Louis for a head injury resulting from a bicycling fall.

He was transported to a nearby hospital for further care, according to a statement from the St. Louis County Police Department. He later succumbed to his injuries.

Glaser served as the first mayor of Wildwood from the city's inauguration date of September 1, 1995 to April 1996, according to West News Magazine. He is remembered for his hard work in establishing the city — everything from crafting its first master plan to appointing board members.

He went on to be a CFO of the Rockwood School District and CEO of Voluntary Interdistrict Choice Corporation, which works with the St. Louis Public Schools, according to KMOV.

"My heart is broken, shattered into pieces," she wrote. "I want my dad back. It’s not fair that the world lost such an incredible person. My dad taught me so many things that I will cherish for the rest of my life. He was so humble and touched so many peoples lives."

A statement from the St. Louis County Police said no vehicle was involved in the incident and there was no criminal investigation.