Theo Welling
JJ's Clubhouse, 2015
Gay bars in St. Louis have long been some of the best places in town to build community, to meet new faces and to tip your hat to your queer elders. Each gay bar that has closed in town has left a hole either in the nightlife scene or in somebody’s heart.

When a gay bar closes, we don’t just lose a drinking establishment: We lose a lifeline for people in search of a place where they can be themselves. 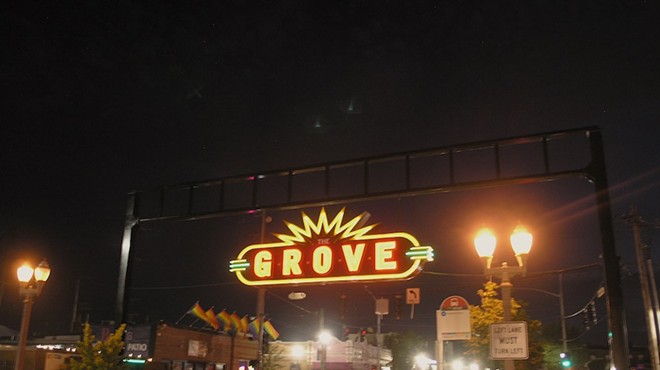 The Grove Is No Longer St. Louis' Gayborhood: The pandemic, gentrification and other factors have reshaped gayborhoods across the nation


That was most apparent at Grandma’s Politician Lounge in the Grove. Way back when the Grove was still referred to as “the Gayborhood,” this bar was the best place to find new friends. Run by an older man called “Grandma,” this corner bar was the easiest place to just be your most authentic you. Grandma was a sweetie and he always made sure to have an open bar on holidays and had a table of food set up, too, so that lonely gay people who had been shunned by their families had a comfortable place to have a meal and feel welcomed.

We miss so many bars in the Grove, too. Attitudes and Meyer’s Grove were always fun. Novak’s had the market cornered for lesbians and Nancy Novak served and upheld the lesbian community for decades prior to her passing a couple of years back. And both locations of AMP (Alternative Music Pub) showed retro music videos on their televisions and were great spots to visit and just just kick back, have a few shots and enjoy the show when the bartenders started acting out Kate Bush’s “Wuthering Heights” video.

Just outside of the Grove was the short-lived Bad Dog Bar & Grill and the legendary JJ’s Clubhouse, where all of the leather daddies strutted their stuff and gawkers snacked on cheese balls at the bar. JJ’s was also the center of St. Louis bear culture, so when it closed many cubs were left without a den.

Other places we loved included the Loading Zone in the Central West End, Magnolia’s, Ernie’s Class Act and Fallout. The best gay dance club was the Complex. With the dark interior and flashing lights, it was one of the few places in town where you could totally just lose yourself on the dance floor. But if you went too hard at the Complex and needed a rest, you could just pop over to the Drake and chill while enjoying some lovely piano music.

Even in Soulard, that distorted mirror of heteronormative culture, gays and their allies could still find solace and shelter at the Stable and Clementine’s.

And if you were the adventurous type, there are many great stories from City Centre and Faces on the east side that we’re far too modest to publish. (For now.) But let’s just say that things happened there. If you know, you know. 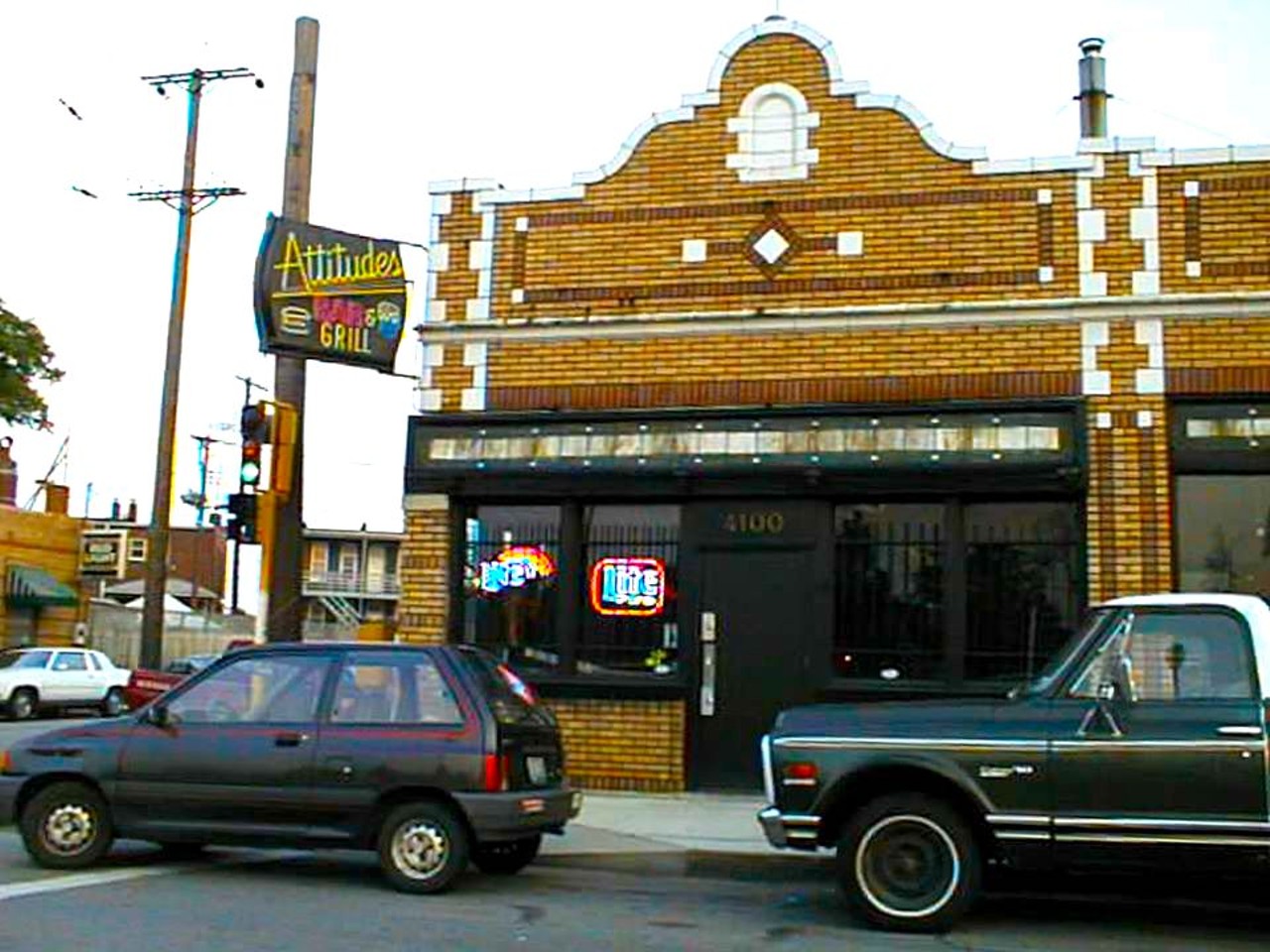 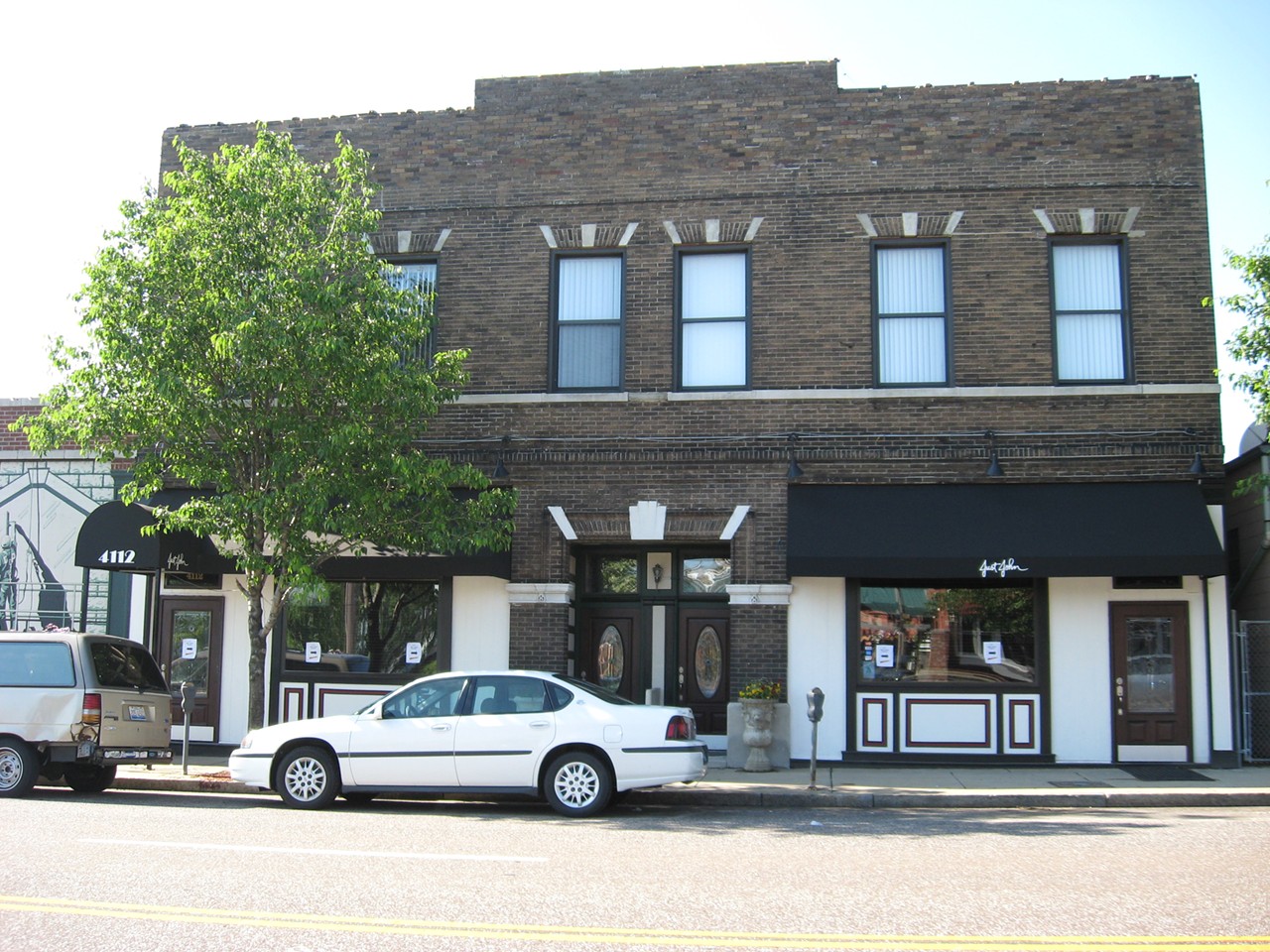 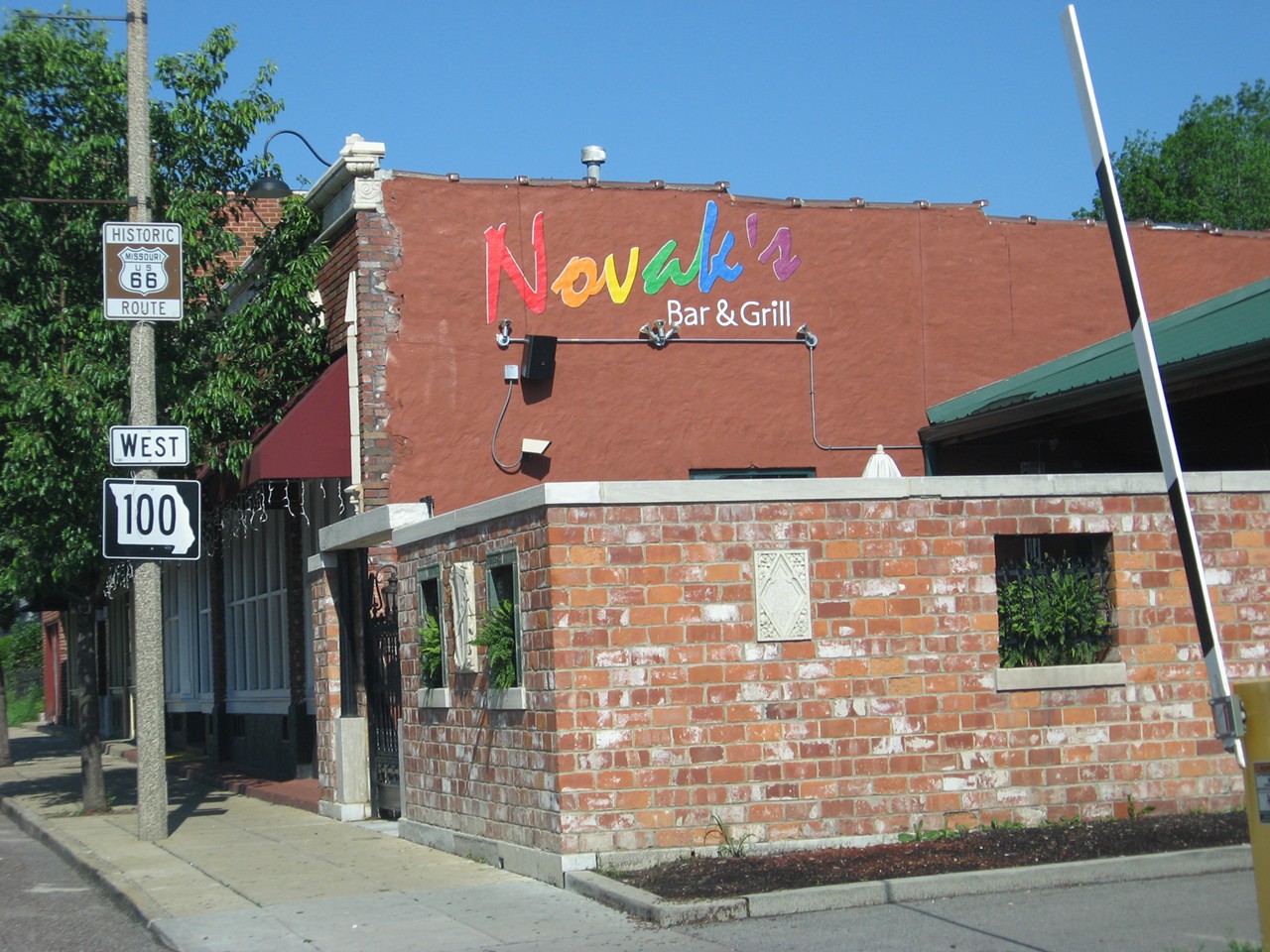 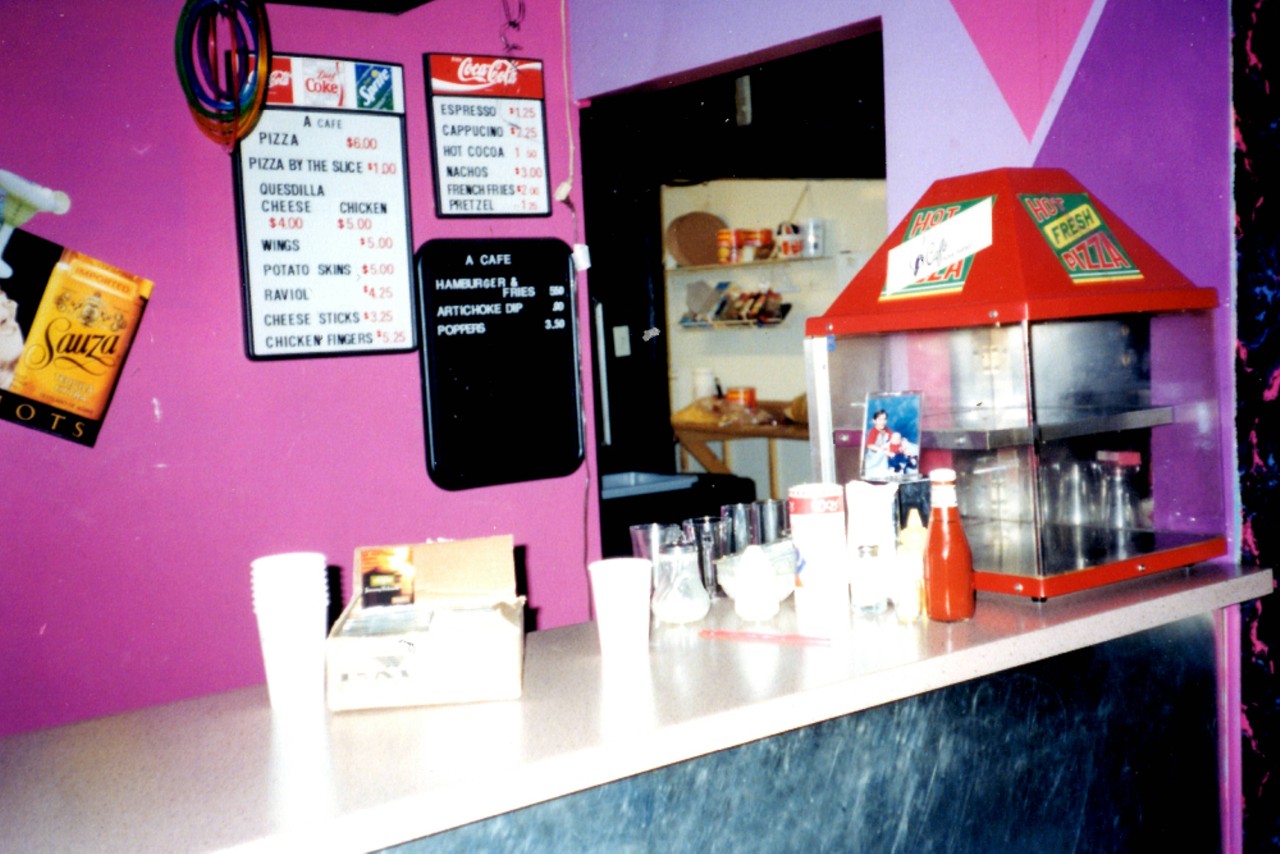 Amy Whited
The "A Cafe" inside Attitudes 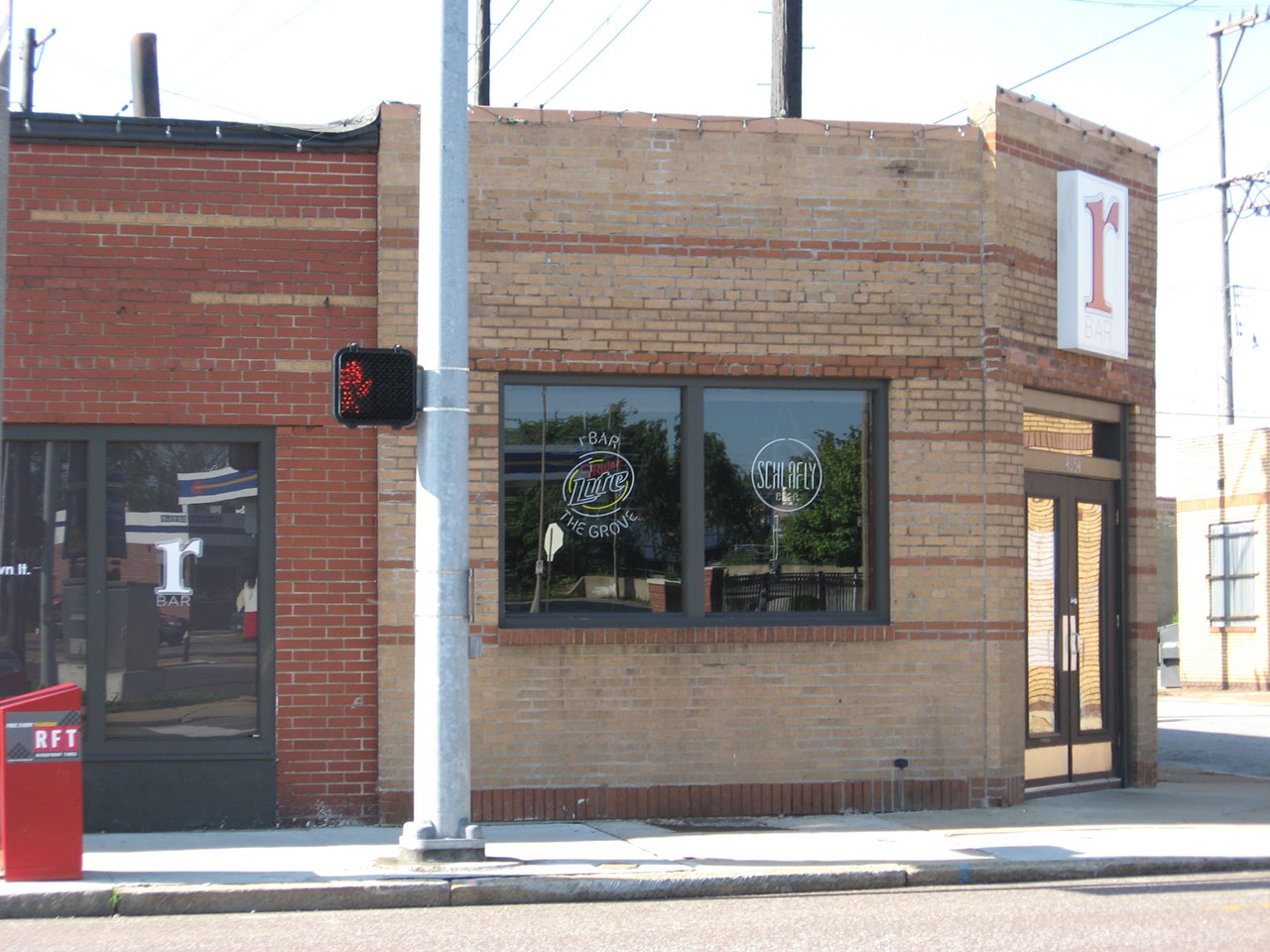 Steven Louis Brawley
R Bar (before it was Rehab) 2018 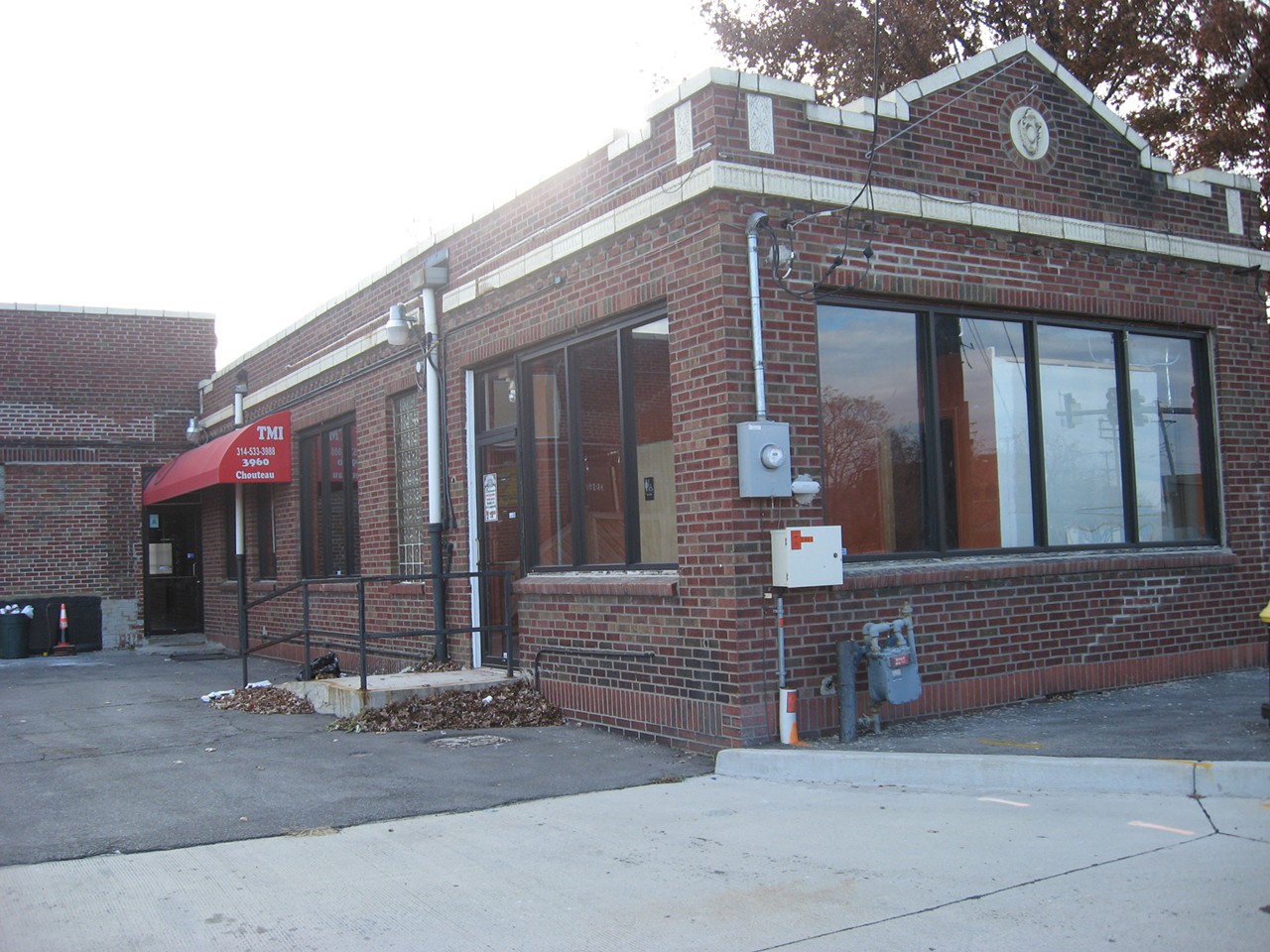 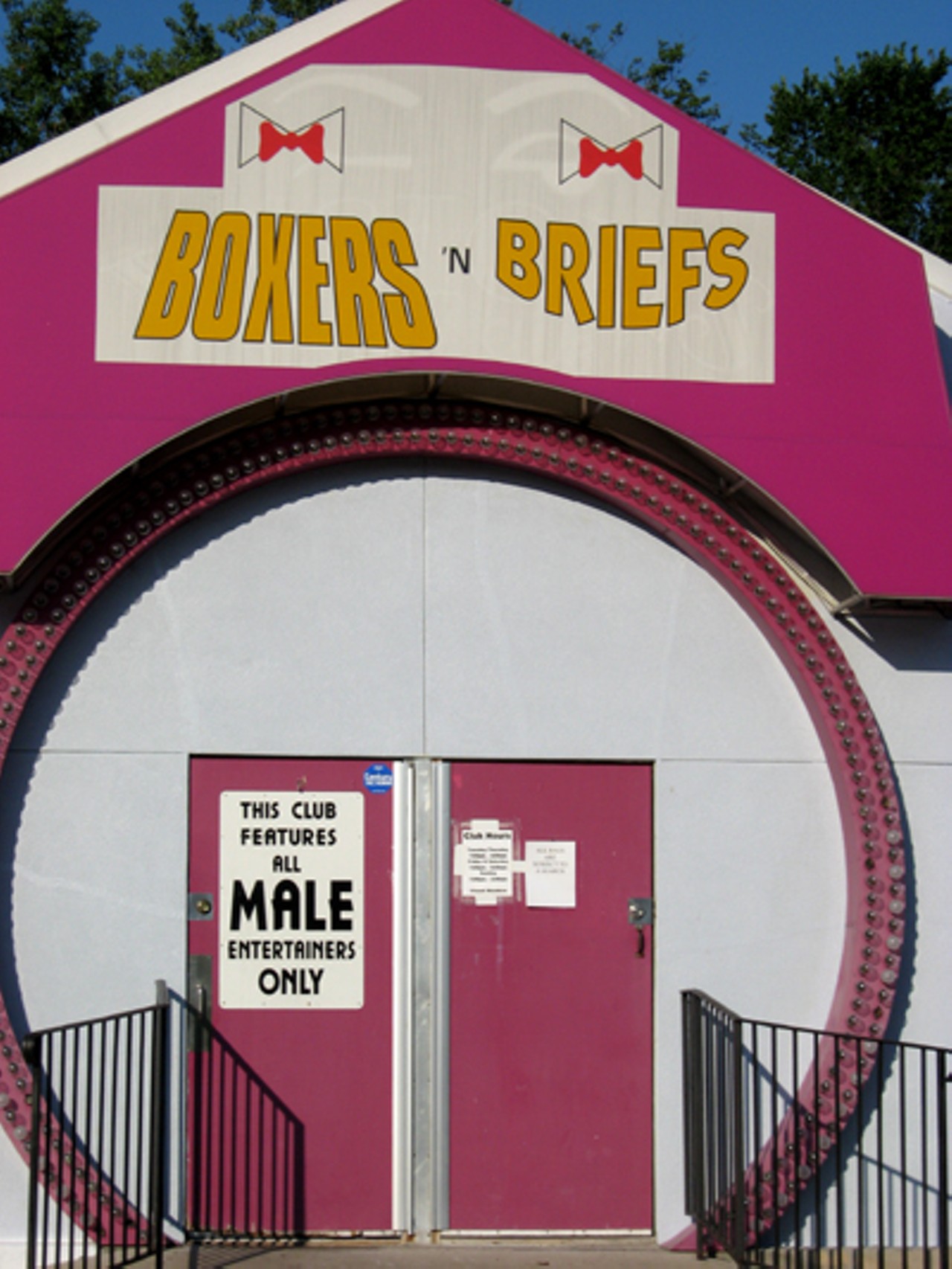 For easy daytime fare that is both high-quality and delicious, visit this cozy neighborhood cafe in McKinley Heights. Read Cheryl Baehr's review:…