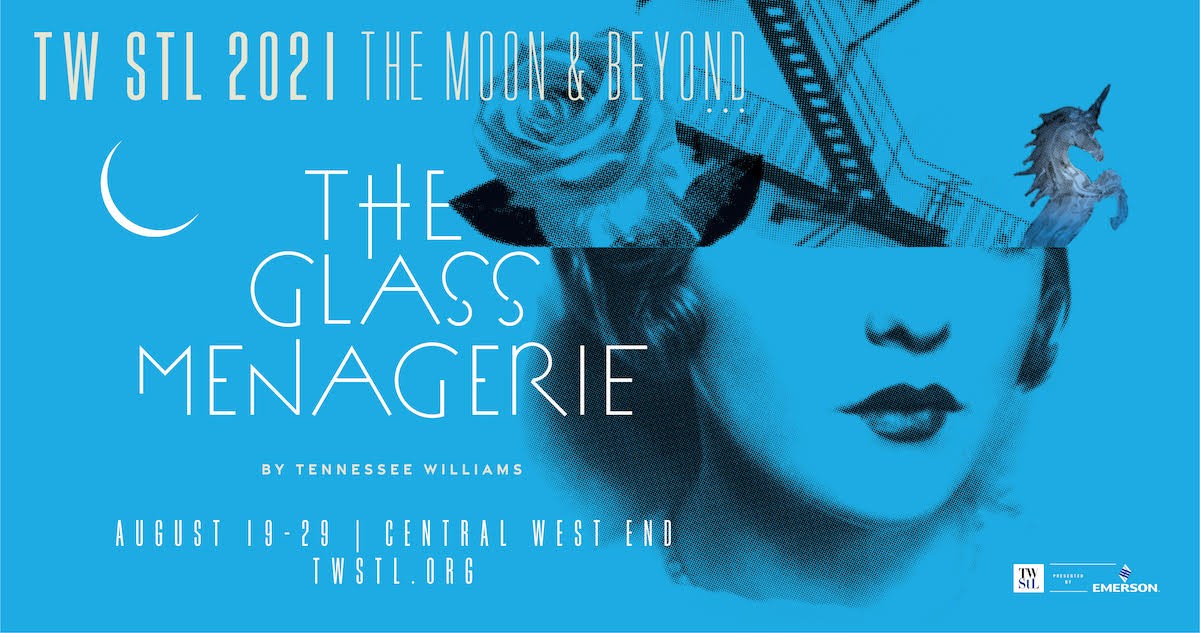 COURTESY PHOTO
The Tennessee Williams Festival staged The Glass Menagerie along fire escapes where the playwrights family once lived.
You can count on the Tennessee Williams Festival St. Louis for productions that bring new insight to the remarkable oeuvre of the eponymous mid-century playwright, who spent his formative years in St. Louis and is buried here (despite his outright loathing of the place). But last year’s production of The Glass Menagerie felt like the eight-year-old festival’s greatest triumph yet. By staging Williams’ “memory play” against the back wall and fire escapes of an apartment building where the future playwright’s family actually lived in the Central West End, we could breathe the air that a frustrated young Tom Williams must have breathed — and feel the yearning to escape that he channeled into his fictional protagonist. Even if you’ve seen the play many, many times, it was impossible not to be moved as the night fell on Westminster Place and the ghosts of the Williams family came out to play again in this once-bustling, now-haunted city. Kudos to director Brian Hohlfeld and the festival’s executive artistic director, Carrie Houk, for taking Williams’ St. Louis play back to its physical roots — and finding magic. —Sarah Fenske