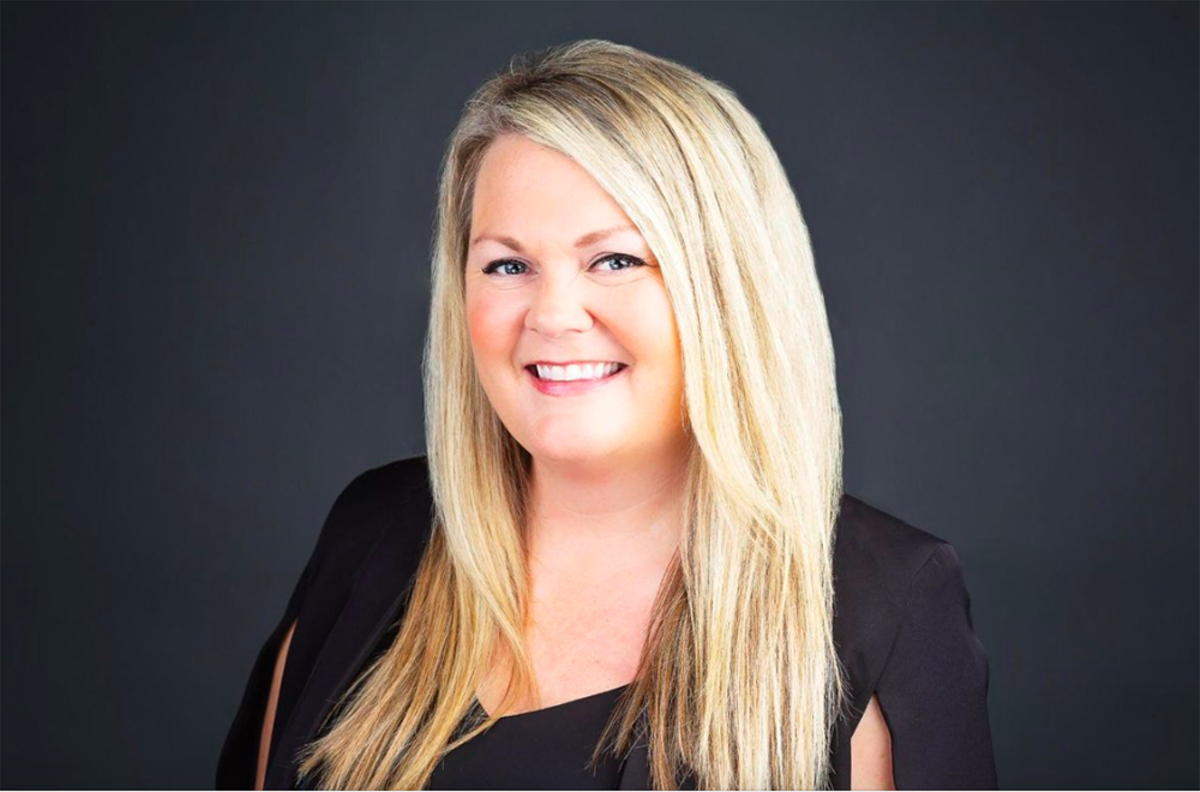 Mix one part schoolteacher and one part fighter, and you’ll get Jessica Piper, a self-described dirt-road Democrat campaigning to be the state representative in Missouri’s First District, a rural district in the northwest corner of the state. She has an uphill battle in a district that heavily swung toward President Donald Trump in the 2020 election. But Piper knew the odds were long going in. “In 2020, I went to vote for my representative and there was no Democrat on the ballot, and I just decided that it was enough,” Piper told KFEQ and the St. Joseph Post. A mom, literature teacher and Twitter phenom, Piper relentlessly campaigns for reproductive rights and common-sense gun control as well as better working conditions for teachers and expanded access to health care. “For 20 years, [Republicans] have written the laws in this state. So when you look around ... and you see that we are 50th in teacher pay, you see that we are 49th in educational funding, you understand that is a direct result of policies from the GOP,” she says. No matter the result of her pending election, Piper is someone Missouri should be proud of in a sea of Josh Hawleys. —Jenna Jones